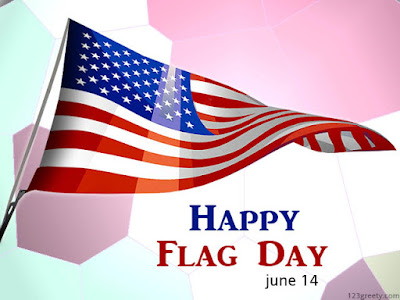 National Flag Day is when Americans celebrate the meaning of their nation's flag, honor the traditions associated with its care, and educate those around them to its significance. The Flag of the United States is to be honored and carries with it both history and tradition. On June 14th, 1777 the Flag Resolution was signed, making the current stars and stripes the National Flag of the United States of America. On May 30th, 1916, President Woodrow Wilson called for the nation-wide observance of Flag Day. In 1949, President Harry S. Truman signed congress' decree, making June 14th of each year National Flag Day. 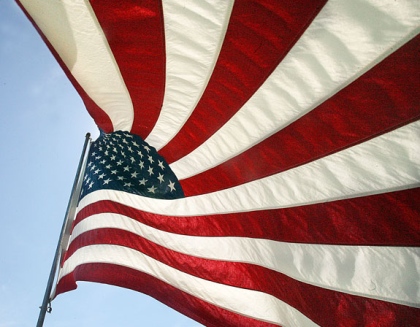 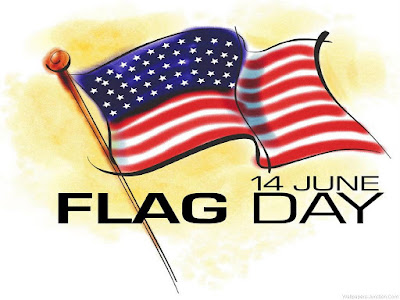 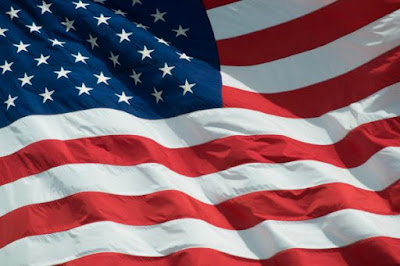 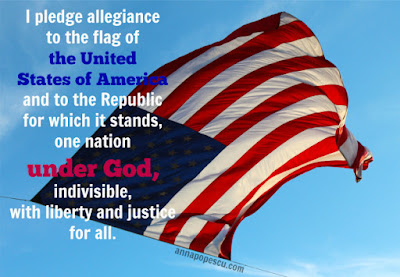