Shrek: Where Are They Now?

June 14, 2016
A lot has changed in the last 15 years, especially for Shrek and his crew. In support of the Blu-ray and DVD release of Shrek, the 15th Anniversary Edition, audiences and fans are dying to know, WHERE ARE THEY NOW? 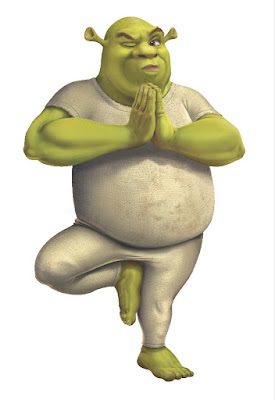 SHREK
With three young Ogres running around the swamp, and his talky pal Donkey constantly popping up out of nowhere, Shrek was left no choice but to try to find inner harmony through yoga and meditation. He’s even tried to get friends to call him by the nickname the Green Swami of the Swamp, but let’s be honest, every now and then he still rages like the big old grumpy ogre that we all know and love. 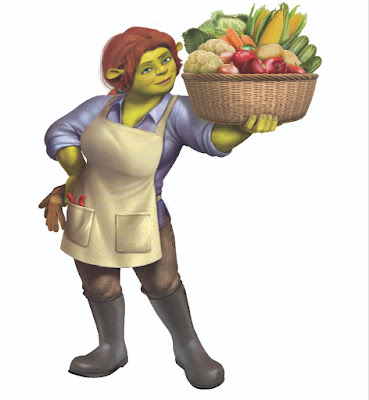 FIONA
Fiona spends her free time as an ambassador for healthy living in Far Far Away. Not only does the Fierce Ogre Princess bring her martial arts training classes to local schools, she also has a community garden on the castle grounds that proudly features Ogre-ganic fruits and vegetables. These are produce grown using swamp juice to keep the bugs away instead of pesticides. 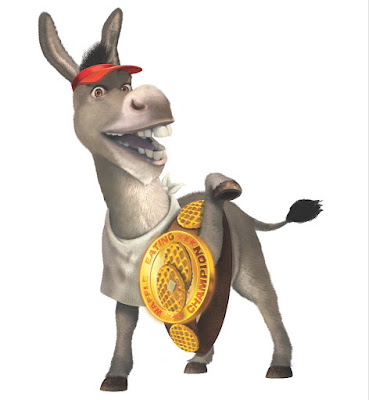 DONKEY
Donkey has managed to visit his pal Shrek literally every single day since they became friends some 15 years ago. This is quite an accomplishment when you take into consideration that he also puts on a weekly variety show at The Royal Opera Hall, teaches tap dancing classes to all the King’s horses, and has been Far Far Away’s reigning Waffle Eating Champion for 7 years straight! 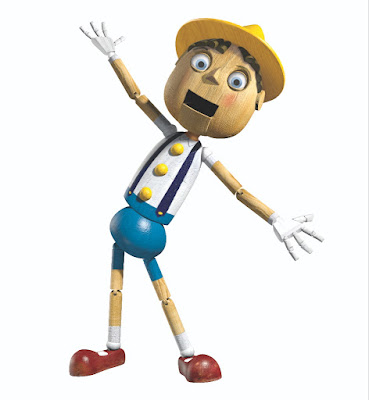 PINNOCHIO
The little wooden puppet is still pursuing his dream of becoming a “real” boy. He was recently seen getting treatments from Dr. Knowall, Far Far Away’s resident plastic surgeon. With his freshly carved nose and maple syrup lip injections, Pinocchio is really turning heads…even though his still turns all the way around. 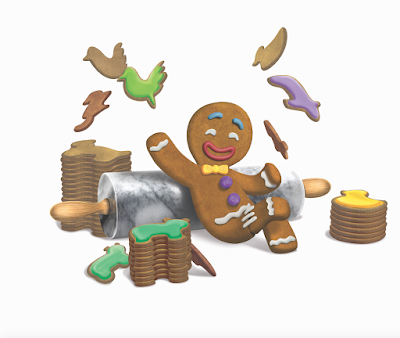 GINGY
This sweet little man has been busy as can be with his new line of cruelty free cookies. No faces, bodies, or personalities on these sweets, just inanimate confections with chewy gooey centers. With new stores popping up on what seems like every other corner of Far Far Away, successful entrepreneur Gingy is rollin’ in the dough. 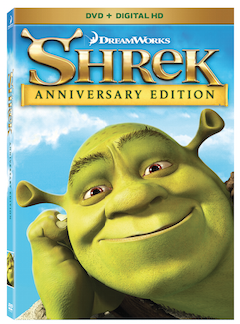