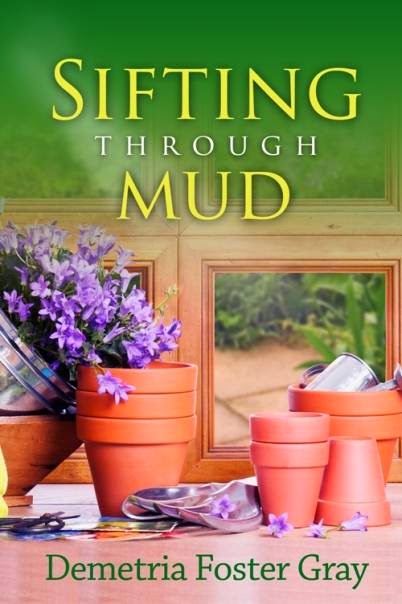 About The Book:
The death of Nyla's husband comes as a shock to everyone except Nyla. What’s shocking to Nyla is her inability to grieve his death like a typical loving wife should grieve. But Nyla isn't a typical loving wife. She's a woman in desperate need to breathe. The oxygen in her life has long gone, and the astonishing thing she feels from her husband's death is relief, not grief. Even more astonishing is the rare and unexpected friendship which develops between Nyla and her dead husband's mistress. However, Nyla isn’t aware her new best friend is a former mistress. And as their friendship deepens into an unshakable bond, Nyla is forced to face secrets her husband took with him to his grave. This means she has to sift through mud to unravel the truth. A truth that’s better off dead.Yet through it all, the one thing which makes Nyla violently breathless, is the exact same thing that causes her to finally breathe.

My Thoughts:
This is an amazing debut novel! Such a good read, and so relatable on a lot of levels! I love the character depth of Nyla. You can tell the author put a lot of heart and soul into this character! An amazing read to curl up with this fall!

About The Author:
Demetria Foster Gray is a novelist, freelance writer, and communications consultant. She earned a degree in Marketing Communications and spent the bulk of her career writing for the corporate world. Creating fictional characters and building stories has always been her first love. A native of the Chicago, IL area, Demetria now lives in North Carolina with her husband and two children. Sifting Through Mud is her debut novel.