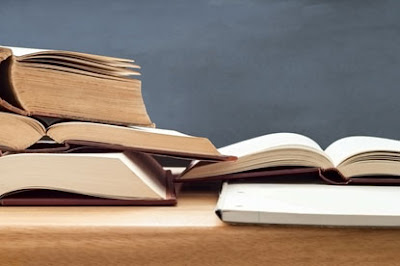 When my husband told me last summer that he wanted to go back to college, I was not really phased. He often times seeks to better himself. What did phase me was that he chose to study pre-law. Ummmm, what? He is nearly 40 years old, he already had a good stable job, and we certainly were set in our ways financially and doing just fine. And this a huge thing to take on. Of course, I supported him, and thus he began his journey.

But it is not going to be an easy task. And he is still in his first year, but the workload is already fierce. But I have never met a more determined person than my husband. This is the man that came home after 9/11 had happened and told me point blank - “I enlisted today,” and I of course responded, “Ok, then we are getting married.” And here we are. He already has 4 Associate’s Degrees, so why not go for some more? Some concerns were his time for work versus school, because yes, he would still have to hold down a full time job, as well as attend school full time. And what about time for the family? I was used to him being gone from being an Army wife, but Callan had never experienced his dad being absent, and after the initial few years of pre-law, there would be actual Law School, where he would have to go to the Twin Cities, miles from where we currently reside, to attend school. But, I always get too far ahead of myself, and Jason told me to calm down, and think of the here and now. Not always an easy task, but I try. Still, concerns lay with me daily. Especially as I watch him struggle to juggle it all. Though, somehow he manages to do it with a finesse I would never be able to muster.

After law school, I asked him what sort of law he would like to practice, and he said maybe Personal Injury or even Criminal Law, like the people at KFB Law. But maybe he will do something else such as Commercial Law, or something even along the lines of Political Law or Government Relations, due to his history with the military and his current interests with his seat on the local city council and his recent run as Mayor. But I know that whatever he does, he will do it well, and he will be a better person for it. And he will have contributed greatly to our society, not to mention our family.

Are you or a loved one interested in pre-law or political sciences? There is a great program at Bemidji State University. Along with other great courses and career paths! A great place to study and live and grow! A place in beautiful Northern Minnesota with a rich history! Also, a great place to raise a family and grow your roots! I highly recommend it! But I am not biased or anything, wink wink!