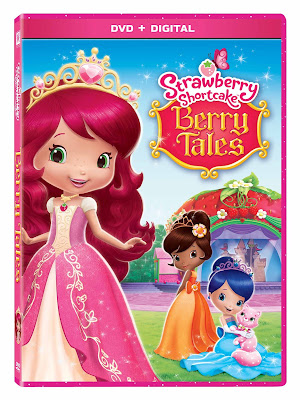 The spotlight shines on the importance of being true to yourself in Strawberry Shortcake: Berry Tales. Join Plum in “Snowberry and the Seven Berrykins” as she learns to believe in herself when putting on a small and simple play for a young audience. In “Berryella and Prince Berry Charming,” Huck agrees to be in a production, but then quickly realizes that he’d be happier behind the scenes. Strawberry, Lemon, and Raspberry star as three princesses on a quest to rule a kingdom in “The Littlest Berrykin,” and realize that they can never succeed without kindness and generosity. With berry important lessons, it’s curtain up on good times and friendship! 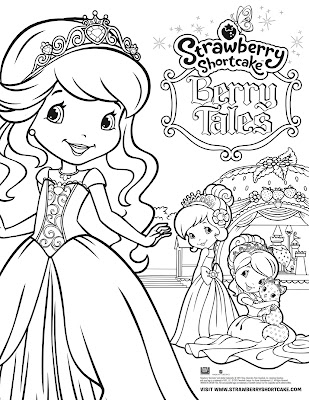 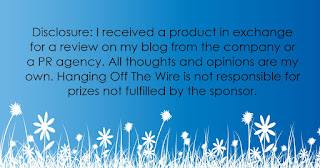