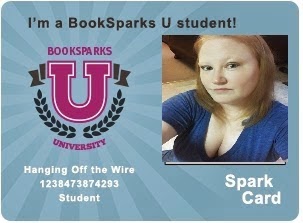 The next course for me in the BookSparks University Fall Reading Challenge for 2014 is Personality Psychology with the required reading of Both of Me by Jonathan Friesen. 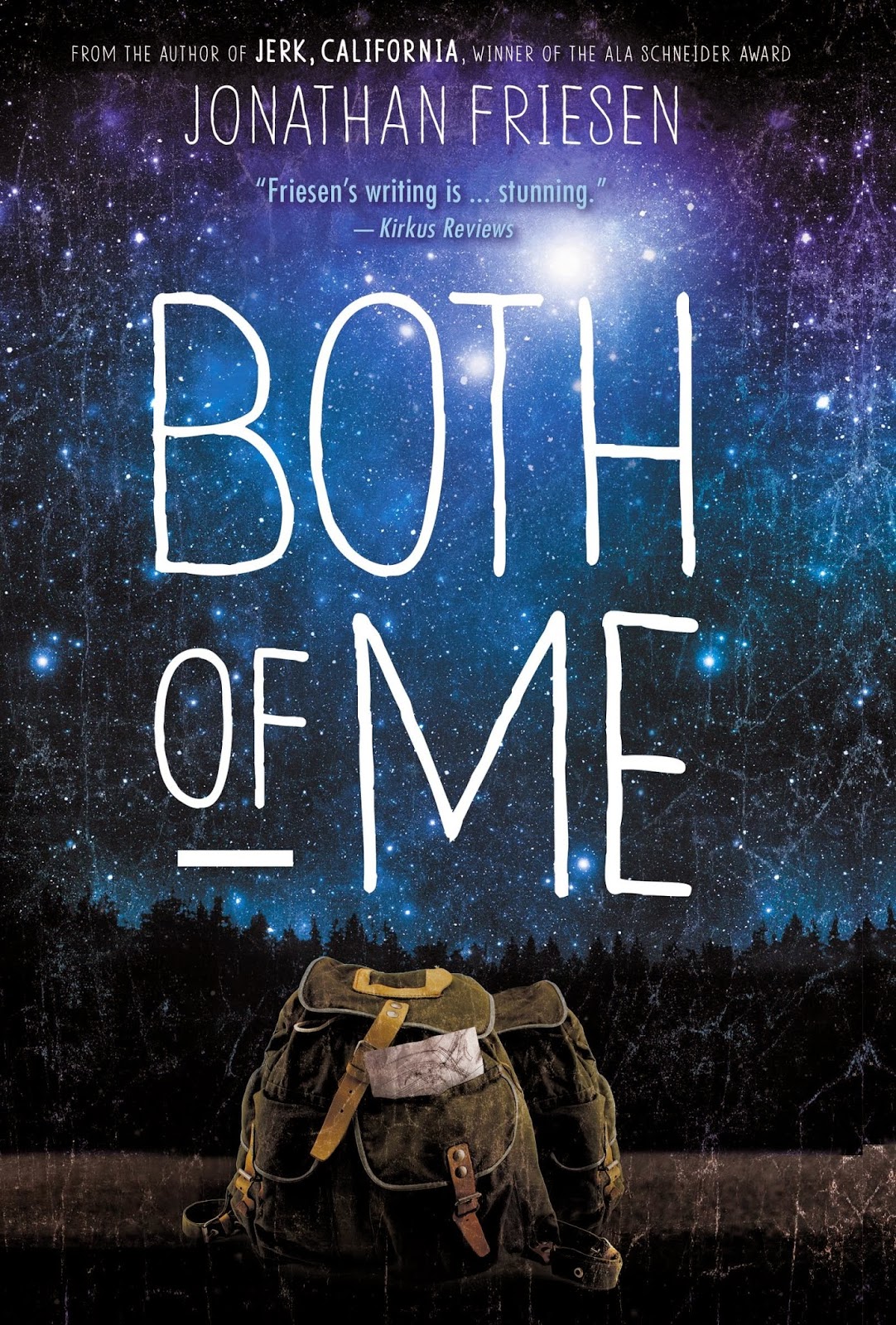 Both Of Me by Jonathan Friesen

About The Book:
It was supposed to be just another flight, another escape into a foreign place where she could forget her past, forget her attachments. Until Clara found herself seated next to an alluring boy named Elias Phinn - a boy who seems to know secrets she has barely been able to admit to herself for years. When her carry-on bag is accidentally switched with Elias’s identical pack, Clara uses the luggage tag to track down her things. At that address she discovers there is not one Elias Phinn, but two: the odd, paranoid, artistic, and often angry Elias she met on the plane, who lives in an imaginary world of his own making called Salem; and the kind, sweet, and soon irresistible Elias who greets her at the door, and who has no recollection of ever meeting Clara at all. As she learns of Elias’s dissociative identity disorder, and finds herself quickly entangled in both of Elias’s lives, Clara makes a decision that could change all of them forever. She is going to find out what the Salem Elias knows about her past, and how, even if it means playing along with his otherworldly quest. And she is going to find a way to keep the gentle Elias she’s beginning to love from ever disappearing again.

My Thoughts:
This is a very different book. You don't find many stories these days that are fiction about dissociative identity disorder. It is a very good story, and I was intrigued from the very beginning! And, shout out to the author, a fellow Minnesotan!

About The Author:
Jonathan Friesen is an author, speaker, and youth writing coach from Mora, Minnesota. His first young adult novel, Jerk, California, received the ALA Schneider Award. When he’s not writing, speaking at schools, or teaching, Jonathan loves to travel and hang out with his wife and three kids.

Buy this book at Both Of Me on Amazon.