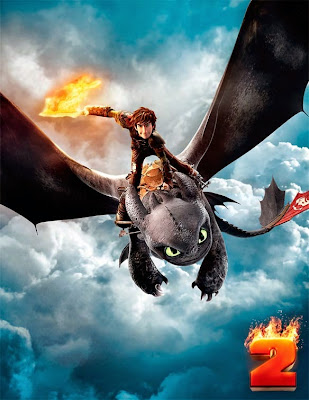 We have been in on all the hype with all the How To Train Your Dragon hoopla! We loved the first movie, and adored the second movie! And Callan got to have a movie night screening party for HTTYD2! He loved it. We actually ended up having a sleepover with a few of his buddies! We had swag bags with popcorn, cookies, fruit snacks, Goldfish, juice boxes, themed plates, napkins, cups, and stickers, and coloring pages! The kids loved it! 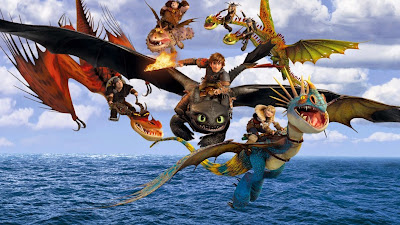 Did you know that How to Train Your Dragon is a series of eleven children's books written by British author Cressida Cowell? I knew nothing of the books until the movies came out. The books are set in a fictional Viking world and focus on the experiences of Hiccup and his pals as they train dragons as pets. The first book was published in 2003 and the latest in 2014. The books have subsequently been made into a franchise consisting of two feature films of the same name, several short stories, and an animated television series created by DreamWorks Animation. I don't know if they are going to make more movies in this series, but if they do, we are on board! 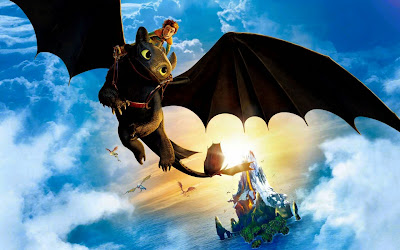 Email ThisBlogThis!Share to TwitterShare to FacebookShare to Pinterest
Labels: MomParty