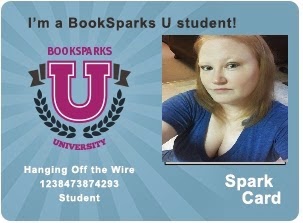 The next course for me in the BookSparks University Fall Reading Challenge for 2014 is Fairy Tale Remix 102 with the required reading of Queen of Hearts Volume 2: The Wonder by Colleen Oakes. 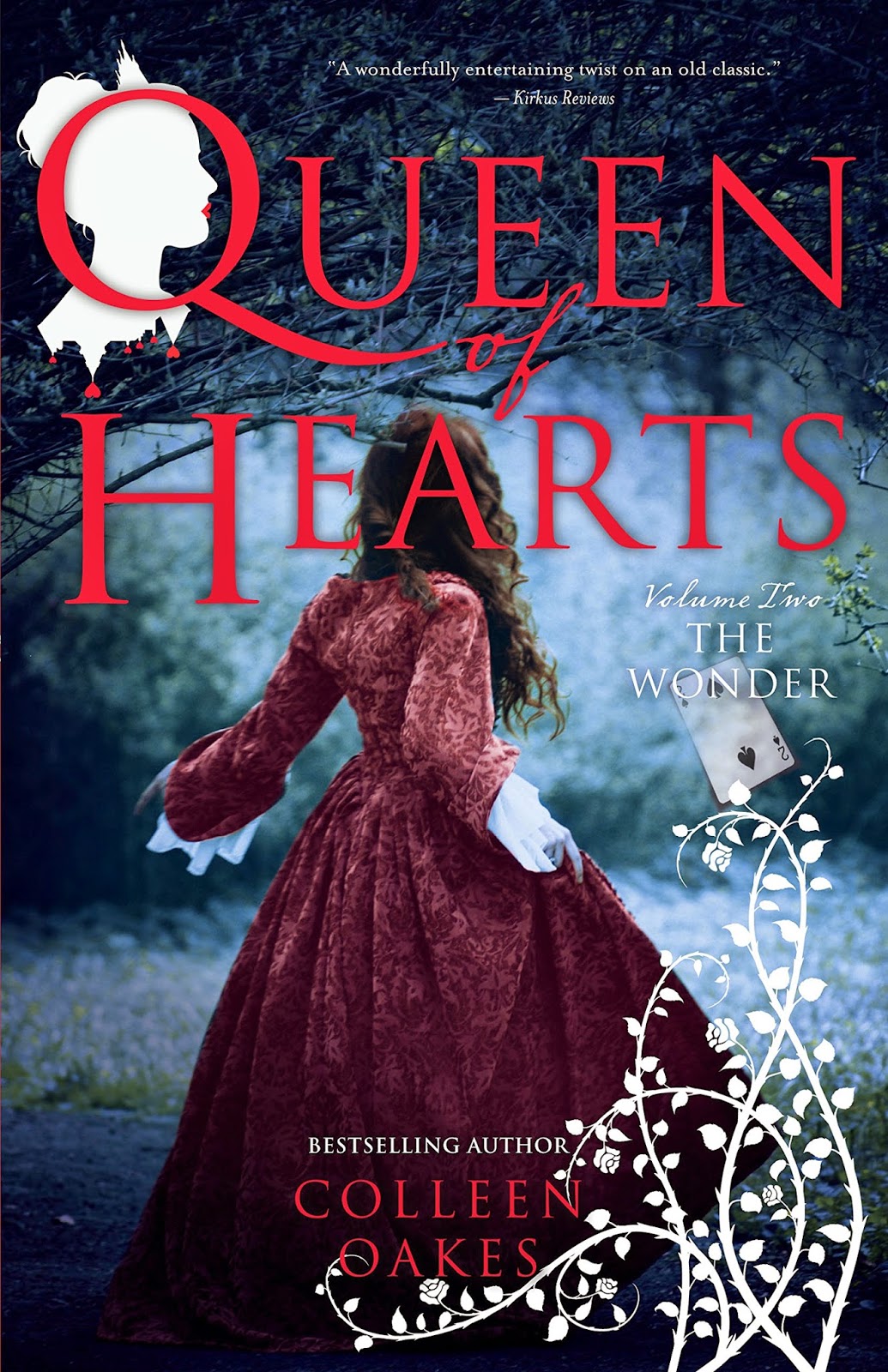 About The Book:
Volume Two of the Bestselling and Award-Winning Queen of Hearts Saga. An Exiled Princess. An Ancient Tribe. A Dangerous Stranger. Dinah, the former Princess of Wonderland Palace, has been chased into the wilds of Wonderland after the murder of her brother and the ruin of her coronation. Now, as her half-sister Vittiore sits on the throne beside her father, the brutal King of Hearts, Dinah finds herself alone in the forbidding Twisted Wood with only Morte, a homicidal beast, for company. Hunted by the King and his army of Cards, Dinah struggles to evade those who long for her head, including Cheshire, the King's clever advisor, who is slowly tightening his grasp around her. The former Princess finds herself at the center of a web of conspiracy reaching far beyond the Palace and deep into the mysterious Yurkei mountain tribes. But Dinah knows something that her allies and enemies do not: that the most dangerous conflict of all has already begun as she battles the rage inside of her, and love slips further from her grasp. But be warned....not every fairy tale has a happy ending. This is the story of a princess who became a villain.

My Thoughts:
This is a fun book! A great new twist on an old fairytale! I was hooked from the beginning! I can not wait to read more by this author, as I have already read the Elly In Bloom series and loved that as well, and I have read Volume One in this series!

About The Author:
Colleen Oakes is the author of both the Queen of Hearts and the Elly in Bloom series. She received her B.A. in Creative Writing at Concordia College in Bronxville, New York, and is currently signed with SparkPress, a BookSparks imprint. A proud member of the Rocky Mountain Fiction Writers, Oakes lives in Denver with her husband and son, where she reads, swims, and blogs. The Queen of Hearts is her first fantasy series.