How To Train Your Dragon 2 #Giveaway With #DragonsInsiders 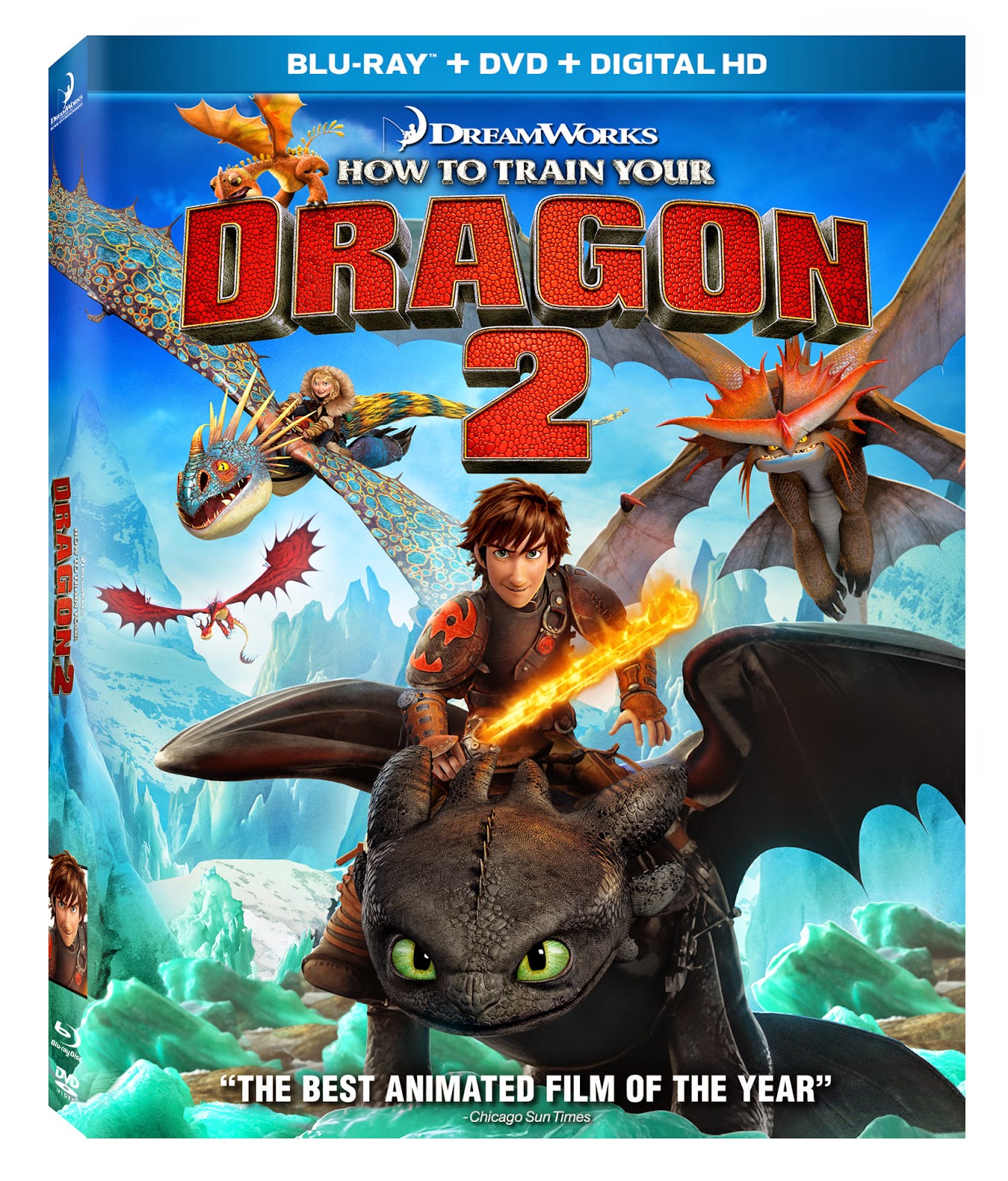 Soaring past the $500 million mark at the global box office, DreamWorks Animation’s How To Train Your Dragon 2 is not only one of the best reviewed films of the year, but also 2014’s highest grossing animated film to-date and one of the top ten grossing films of the year in any genre. The thrilling second chapter of the epic How To Train Your Dragon trilogy returns to the fantastical world of the heroic Viking Hiccup and his faithful dragon Toothless. The inseparable duo must protect the peace and save the future of men and dragons from the power-hungry Drago. 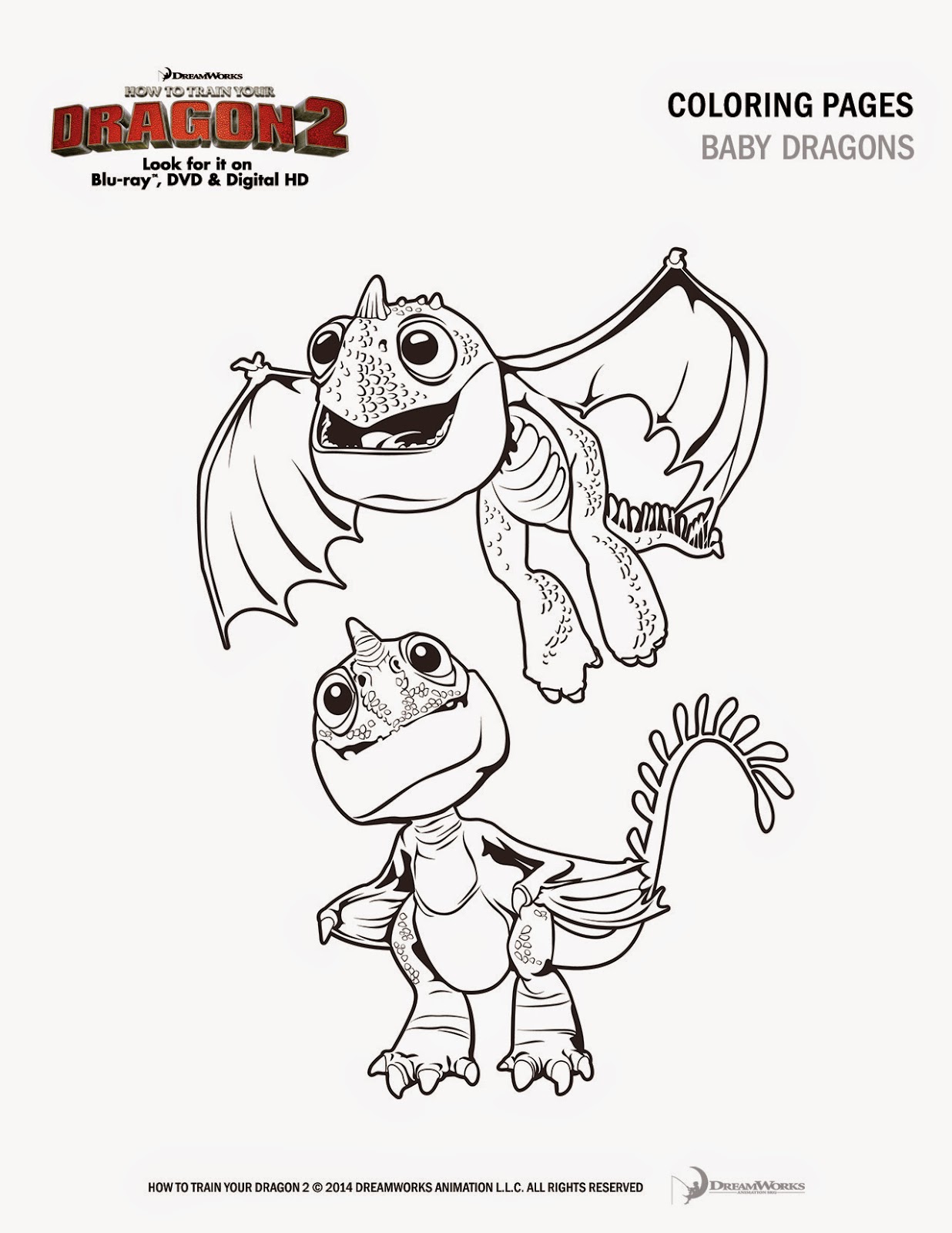 The next chapter to the Academy Award nominated film released in 2010, is “sensational…an instant animated classic,” proclaims Access Hollywood. A hit with audiences and critics alike, the film received an outstanding audience reaction with a coveted “A” CinemaScore and certified 92% fresh on RottenTomatoes.com. Variety’s Peter Debruge declares the film is “Braver than ‘Brave,’ more fun than ‘Frozen’…Dragon delivers.” It’s a must-own title for the whole family! Fans will get even more excitement, adventure and, of course, more dragons when DreamWorks Animation releases Dragons: Dawn Of The Dragon Racers, an all-new animated adventure featuring the original voice cast. A hunt for lost sheep soon turns into a high-flying sprint in the all-new epic adventure as Hiccup and friends battle to become the first Dragon Racing Champion of Berk! 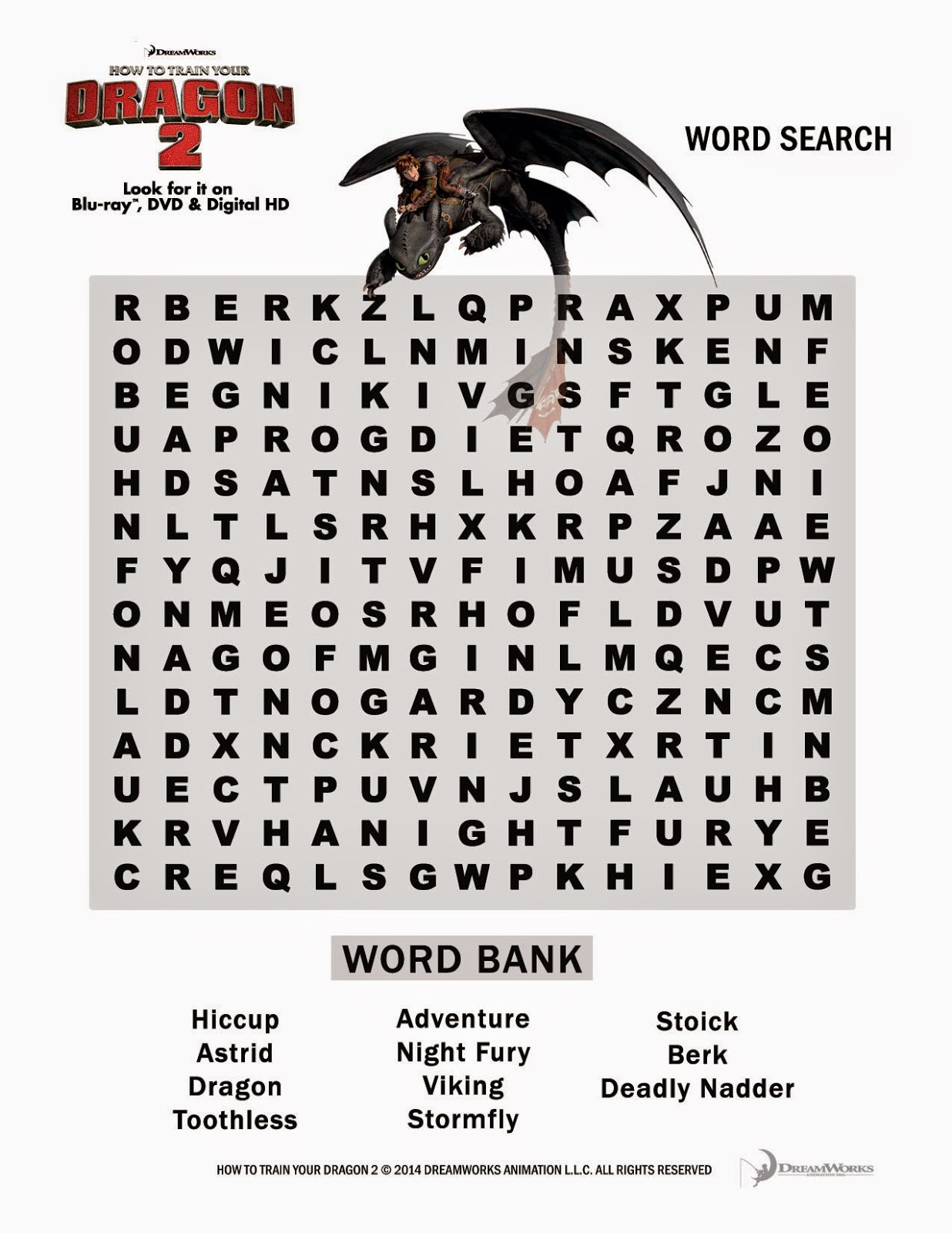 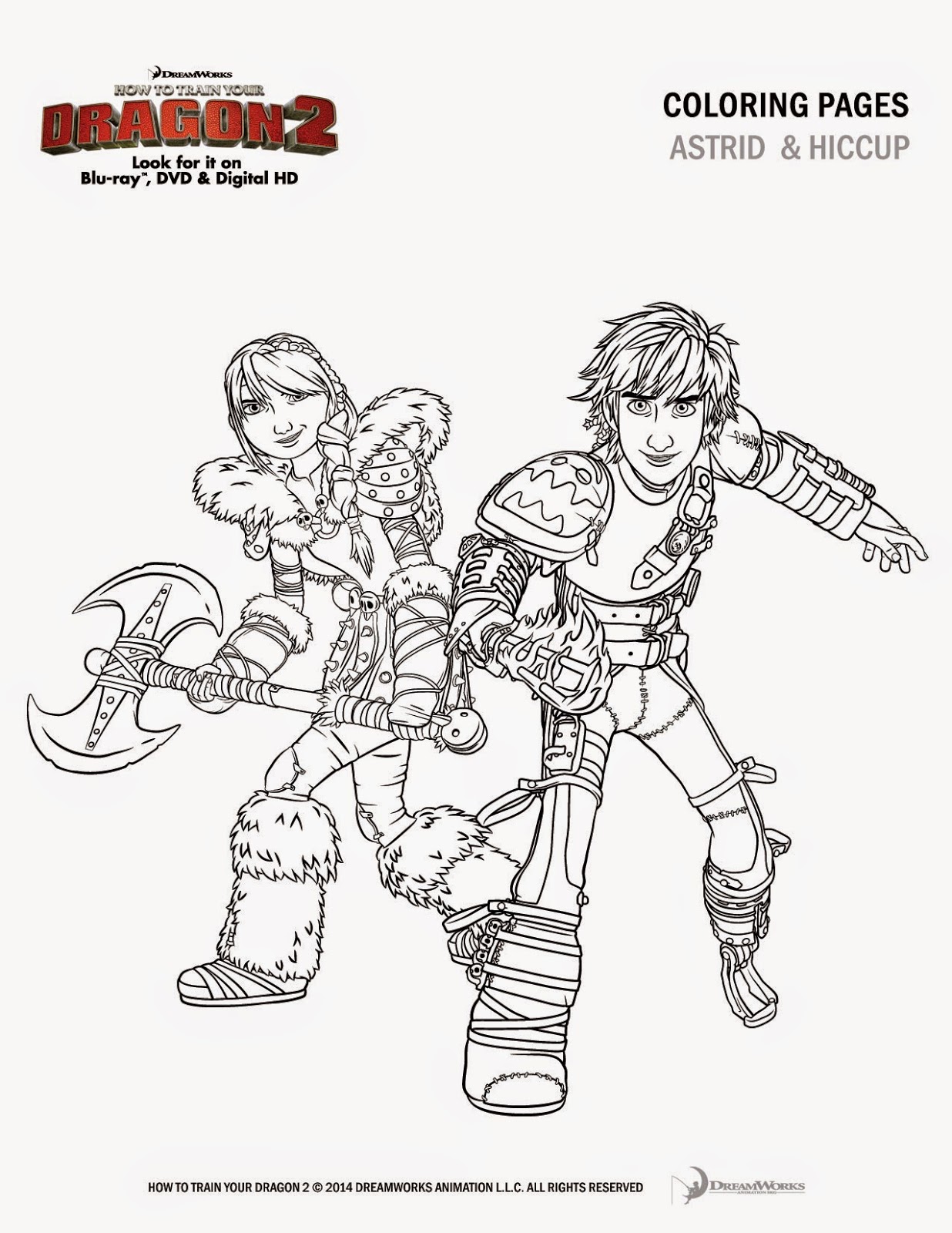