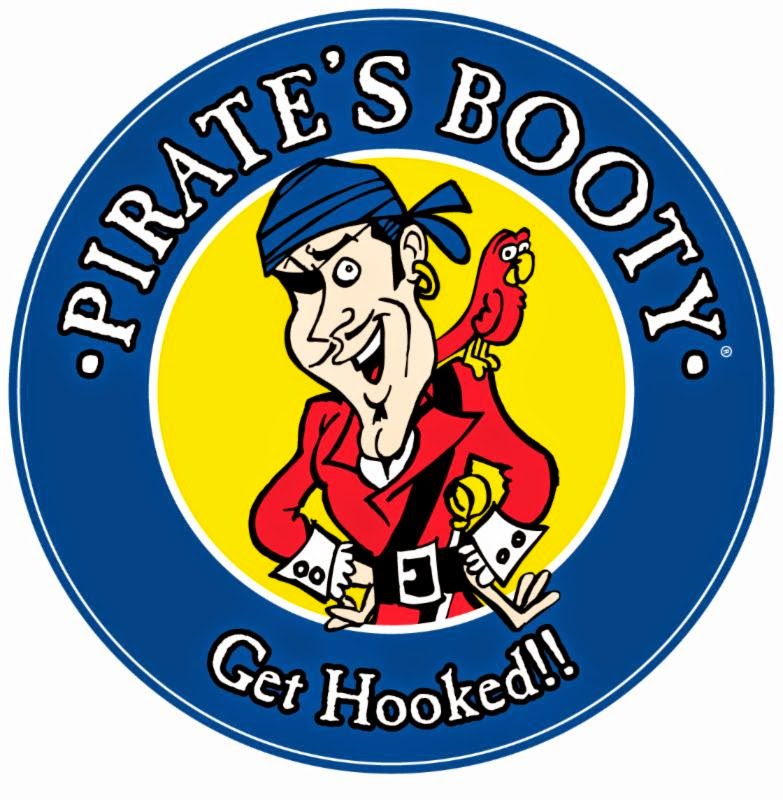 Pirate's Booty Mac and Cheese! Yes, I said mac and cheese! We've had their cheese puffs before, and love them! But now the mac and cheese! We are gaga! We got to try the yummy new stuff, and love it. I love the Aged White Cheddar flavor the best, but they are all pretty good. And did you know that Pirate's Booty is having a Cheesiest Joke Contest ? 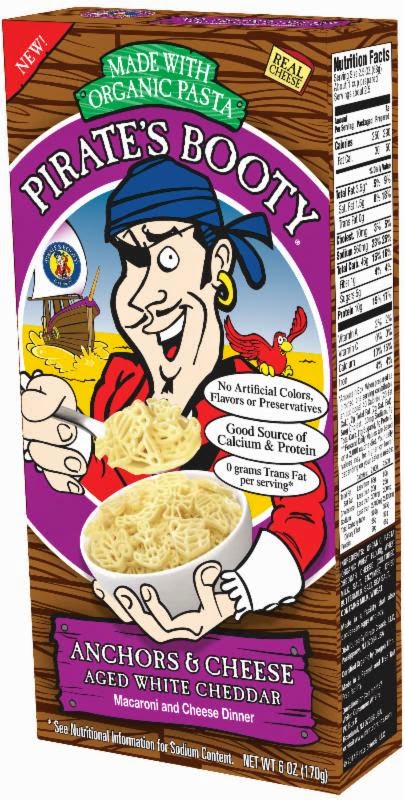 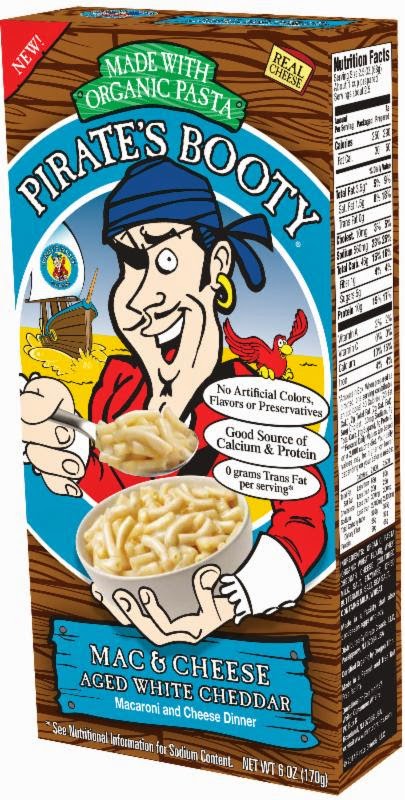 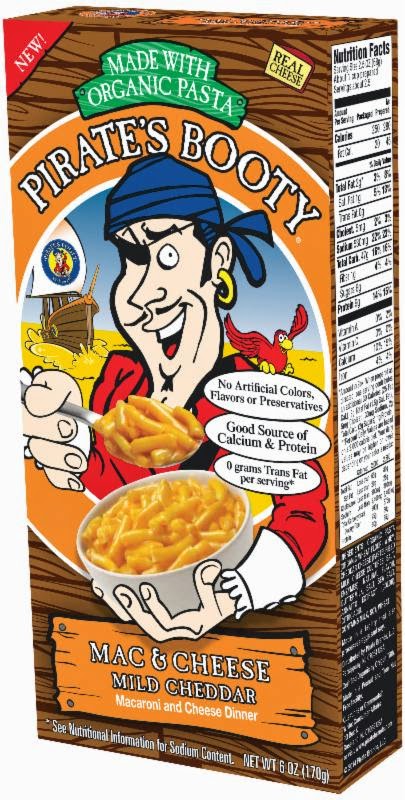 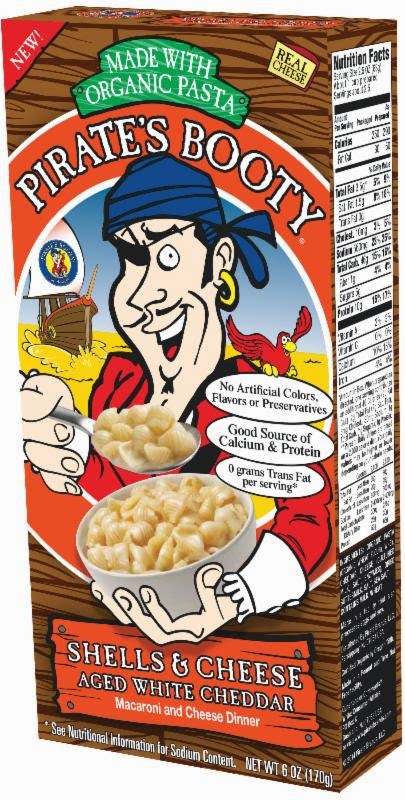 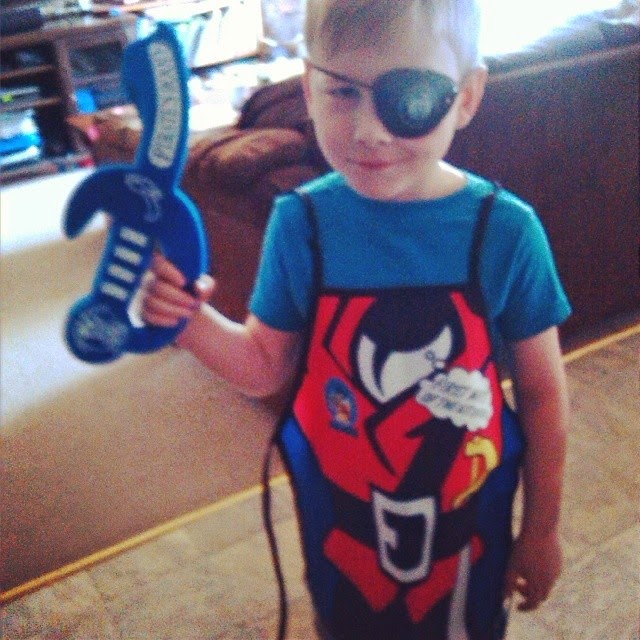 We had a ton of fun playing pirates as we cooked up some mac and cheese! Callan is my little cheese-ball! One lucky reader will win $50 in Pirate's Booty Coupons!! Good luck!
a Rafflecopter giveaway 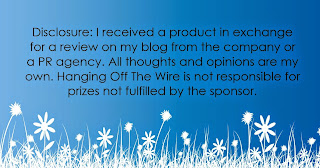 I participated in this event on behalf of Wendy's Bloggers for Pirate's Booty. I received Pirate's Booty products to facilitate my review.
By Hanging Off The Wire at June 26, 2014