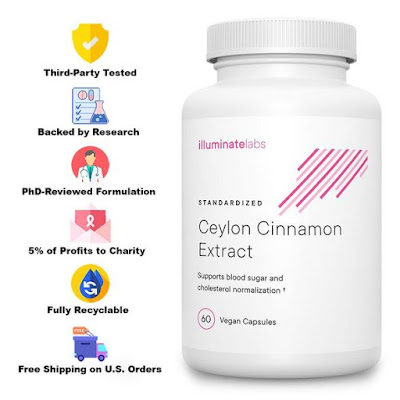 Ceylon cinnamon (C. Verum) is the safer species of cinnamon. It's often referred to as "Real Cinnamon" or "True Cinnamon". There are two different types of cinnamon, and what's commonly sold today is the cheaper cassia cinnamon (C. Cassia), which has a compound coumarin that is toxic to the liver. According to a study published in 2013, "One important difference between C. Cassia and C. Verum is their coumarin (1,2-benzopyrone) content. The levels of coumarins in C. Cassia appear to be very high and pose health risks if consumed regularly in higher quantities." Cinnamon can aid in lowering blood glucose. The compound can provide natural support to help manage blood sugar issues. Research studies suggest that in doses of 1000mg and up it reduces blood sugar. There are an increasing number of studies showing lowered cholesterol levels when supplementing with cinnamon extract. 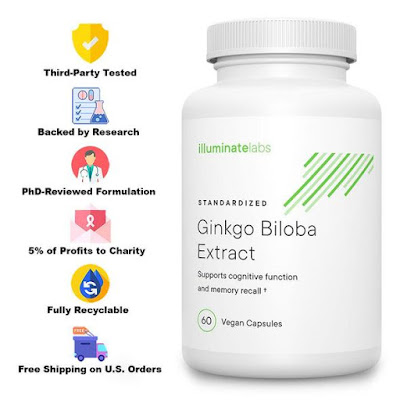 Ginkgo biloba extract is an herbal extract derived from the leaves of the Maidenhair Tree. It's a popular "herbal tonic" in China - a product that's thought to invigorate the body, improve mental clarity, and reduce inflammation. Recently, a significant amount of scientific papers have been published which provide support for these claims. In various studies, ginkgo biloba extract has been shown to improve memory and cognitive function. 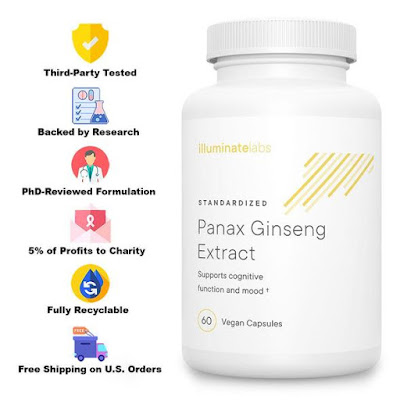 Panax ginseng extract (often called "Korean Ginseng" or "Red Ginseng") comes from the root of a perennial plant native to the Asian continent. Panax is one of two variants of the herb, the other being American ginseng. It's considered a "general tonic" in Chinese medicine. However, most of the recent research on this plant involves its nootropic (cognitive-enhancing) effects. Research suggests that panax ginseng extract can improve cognitive performance and support energy.

Disclaimer: I received one or more of the products or services mentioned above for free in the hope that I would mention it on my blog. Regardless, I only recommend products or services I use personally and believe will be good for my readers. I am disclosing this in accordance with the Federal Trade Commission's 16 CFR, Part 255: "Guides Concerning the Use of Endorsements and Testimonials in Advertising.
By Hanging Off The Wire at December 17, 2019

Email ThisBlogThis!Share to TwitterShare to FacebookShare to Pinterest
Labels: HealthReview