#FantasticInsiders In The Lab With Fantastic 4 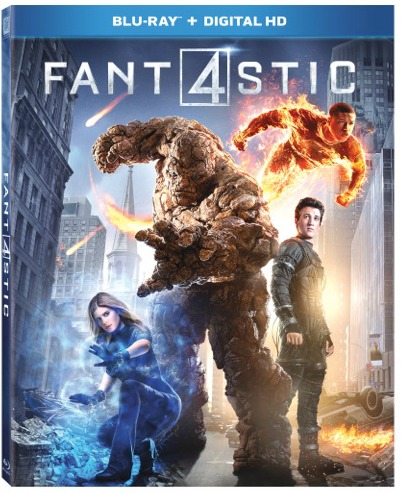 The Fantastic 4 make a triumphant return with Marvel’s next generation of heroes - four young outsiders who teleport to an alternate universe, their physical forms altered in shocking ways. Their lives changed forever, Reed Richards, Sue Storm, Johnny Storm, and Ben Grimm must harness their incredible new powers and work together to save Earth from a former friend turned enemy, the infamous Dr. Doom.

We were sent Science Experiment Kits to help understand the new and different abilities of the Fantastic 4. Callan and his cousins were able to play and learn over the holiday break. 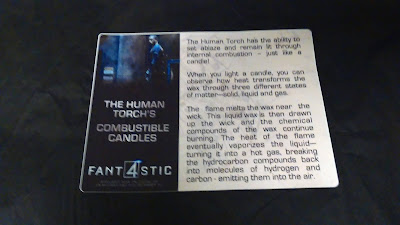 The Human Torch's Combustible Candles - The Human Torch has the ability to set himself on fire and remain lit through internal combustion like a candle. After lighting a candle, heat transforms the wax through three different states of matter - solid, liquid, and gas. 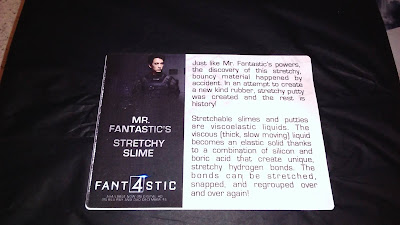 Mr. Fantastic's Stretchy Slime - Stretchable slime and putties are viscoelastic liquids. The liquid becomes an elastic solid due to a combination of silicon and boric acid. The bonds can be stretched, snapped, and regrouped over and over again. 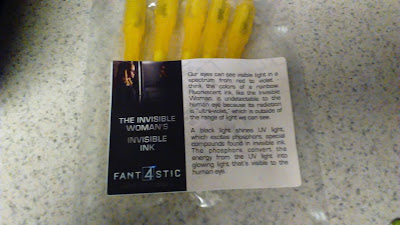 The Invisible Woman's Invisible Ink - Our eyes can see visible light in a spectrum from red to violet. Fluorescent ink like the Invisible Woman is undetectable to the human eye because of its radiation is ultra-violet which is outside of the range of light we see. 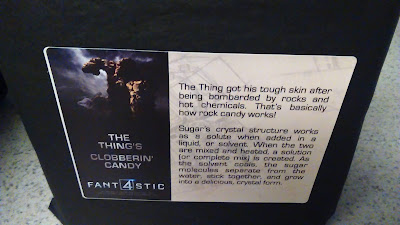 The Thing's Clobberin' Candy - The Thing got his rockhard skin after being bombarded by rocks and hot chemicals like rock candy! Sugar's crystal structure works like a solute with a liquid. When the two is mixed and heated, then cooled, the sugar molecules separate from the water, sticks together, and grow into a crystal form. 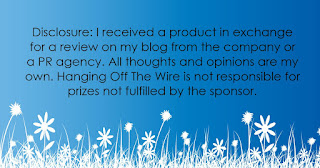 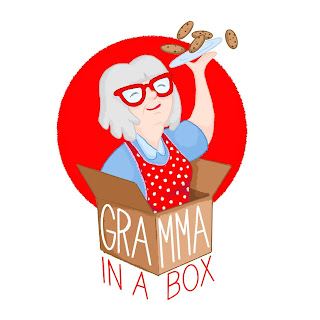