This post is sponsored by Aflac. I was compensated for writing it, but all opinions are 100 percent mine.

Hairstyles come and go, but if one thing's for sure, it's that Aflac processes claims fast. And while they might not recommend hiring the Duck for your next cut (see funny video here), they do recommend hearing him out about One Day Pay.

Aflac’s new “Duck Salon” commercial continues to share the Aflac Duck’s story of trying his hand – er, wing – at new things: this time hairstyling. The commercial shows the Aflac Duck falling short as he tries to make the cut as a hair stylist. As his clients react with horror and shock, two women observing the Aflac Duck's work from under the dryers discuss how one mistakenly believed that he was the best hair stylist. The spot closes with a conversation between two women at the salon: "Oh, he's a horrible stylist, but, he's the best at paying claims fast." She later adds, "He paid mine in just one day." The first woman is so impressed with Aflac's new One Day Pay promise that she overlooks the horrible hairdos. It is a cute commercial. Have you ever had a bad hair day? We all have, right?

I have naturally curly hair, and I love love love the look of my hair when it is straightened. Sometimes, it does not go so well with the straightener. Here is me with straightened hair, on a bad hair day: 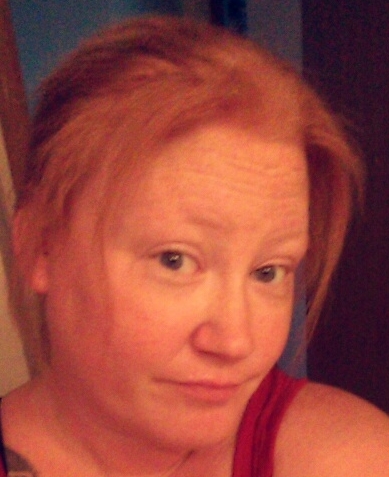 As you can tell, I just ended up yoinking it back in a hair tie. Sigh. And here is me with straightened hair on a good hair day: 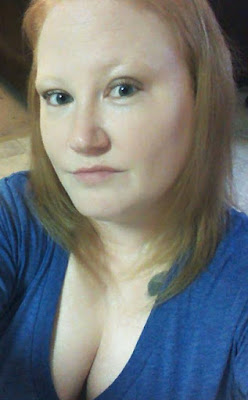 About One Day Pay
When a policyholder gets sick or hurt, Aflac pays cash benefits fast – now in as little as one business day with the company’s new One Day Pay promise.
One Day Pay is Aflac’s way of making sure eligible claims get processed and approved the same day they’re submitted, so policyholders can get paid in just a day.
Aflac is built to process and pay – not to deny and delay – to help your life stay on track.
A lot of insurance companies talk about how much money they’ll save policyholders on premiums, but people buy insurance to get paid when they need to file a claim. Aflac understands that claims matter and that it’s important to be there for their policyholders when they need it most.

This review and giveaway was made possible by iConnect Influencer Management and Aflac. I was compensated for my participation in this campaign, but all opinions are 100% mine.
at July 22, 2015