Book Of Life #Giveaway With #BOLinsiders 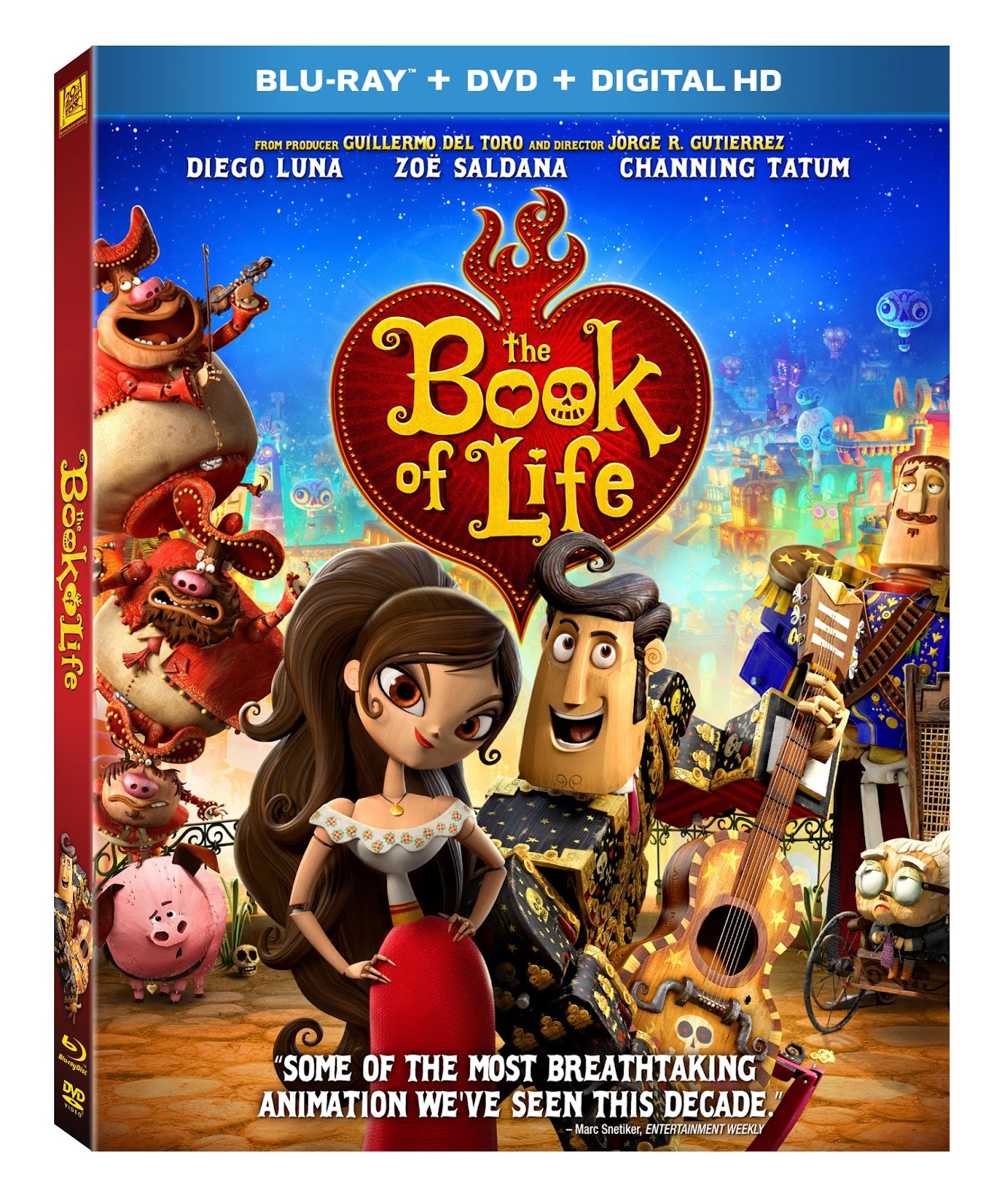 Twentieth Century Fox Home Entertainment invites you and your family to join Manola, Maria, and Chuy as they embark on a magical journey that takes them on an adventure of a lifetime in The Book Of Life, available on Blu-ray 3D, Blu-ray, and DVD January 27th. Written and directed by Jorge R. Gutierrez and produced by Guillermo del Toro, the characters venture to the Land of the Remembered and embrace the rich culture and family history brought to life by the all-star voice cast of Channing Tatum, Zoe Saldana, Diego Luna, Ron Perlman, Kate del Castillo, Christina Applegate, and Ice Cube. 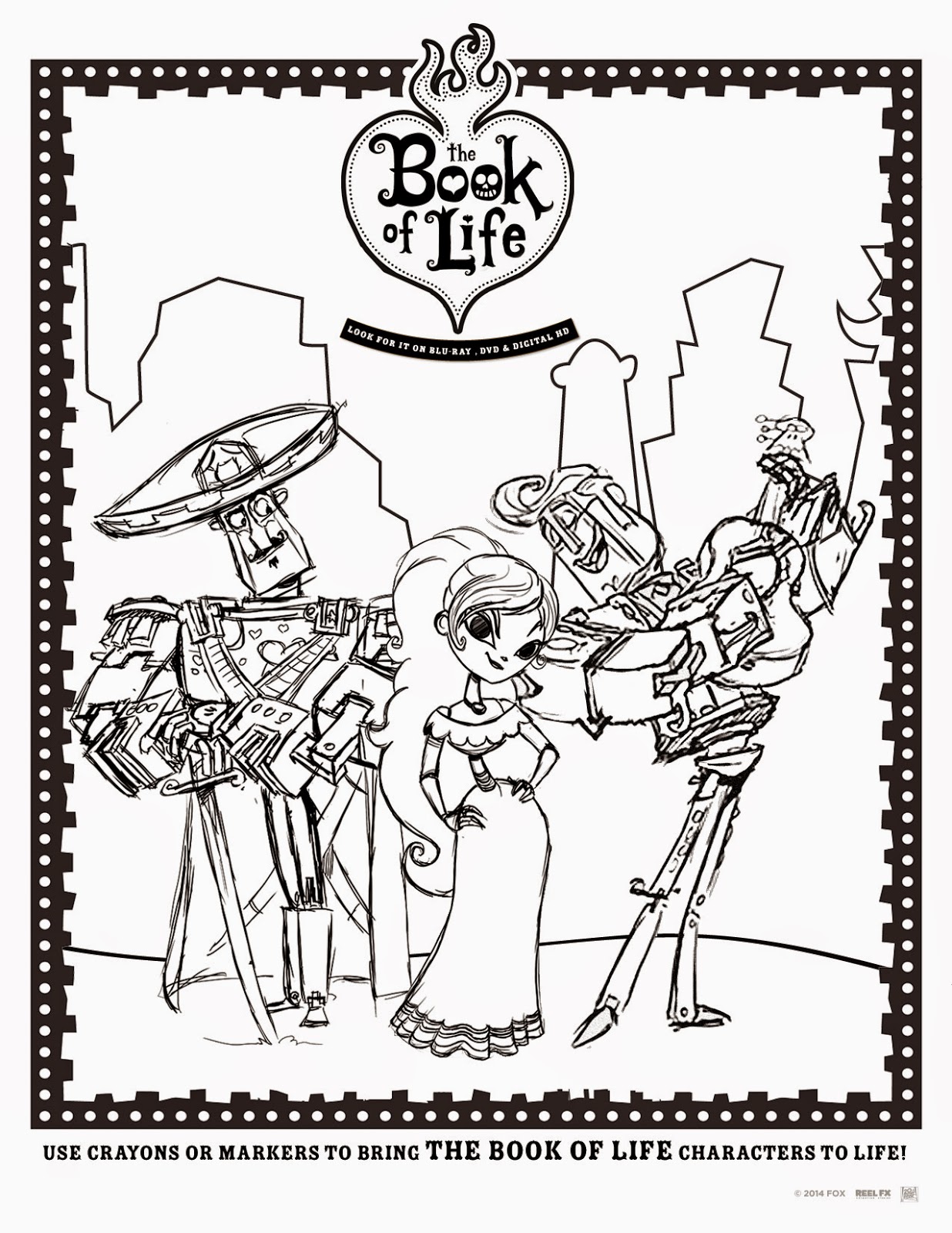 The Book Of Life is a breathtaking animated comedy with a dazzling visual style unlike anything you’ve seen before. Torn between the expectations of his family and the desires of his heart, a young man named Manolo sets off on an epic quest that spans three spectacular worlds in order to reunite with his one true love and defend his village. 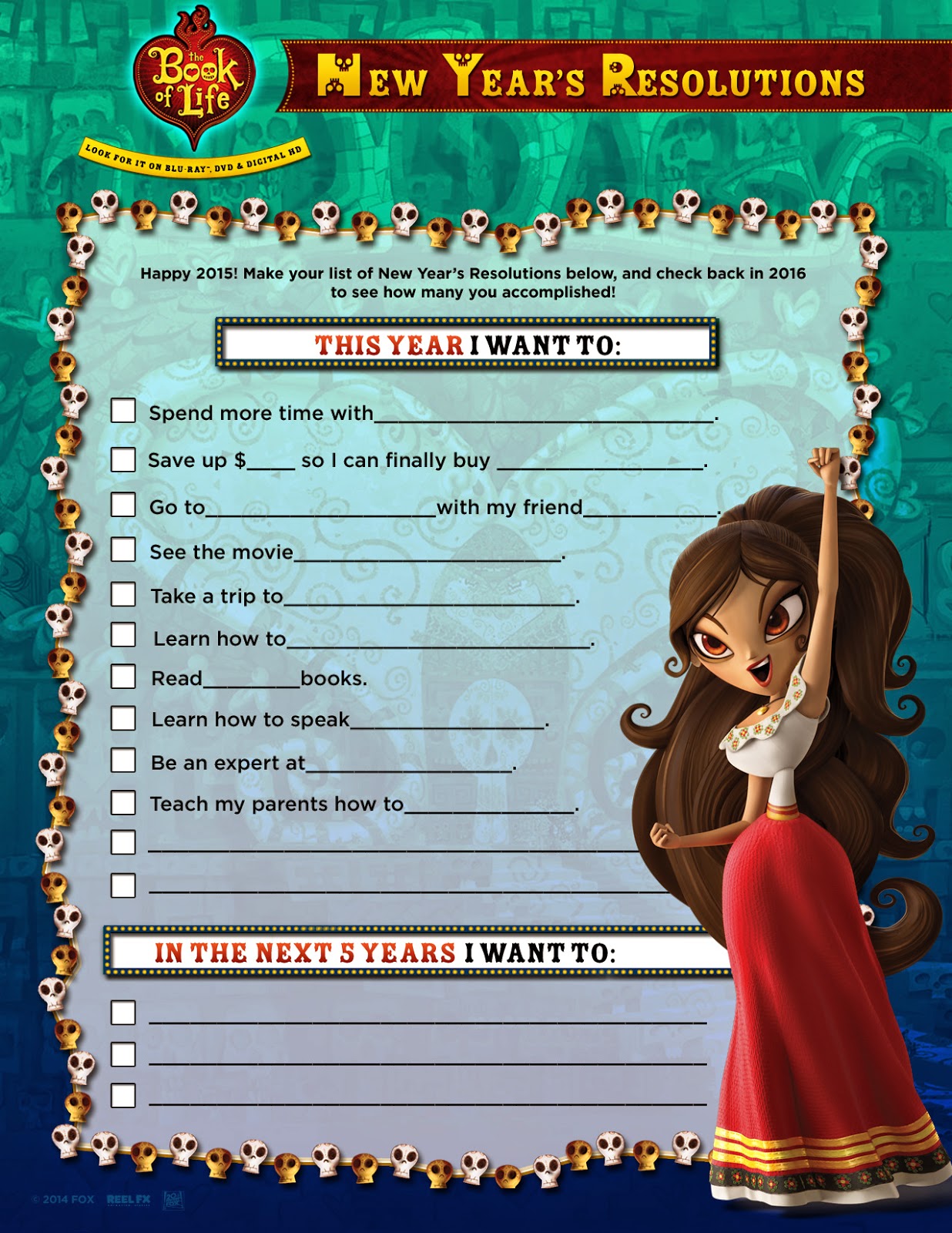 Not your ordinary fairy tale, The Book Of Life is a wondrous fantasy-adventure filled with magic, music, and fun! The Book Of Life Blu-ray brings culture and comedy into your home with unforgettable special features for parents and kids alike. Continue the fun with an all-new bonus short “The Adventures of Chuy”, highlighting the film’s lovable scene-stealing pet pig. 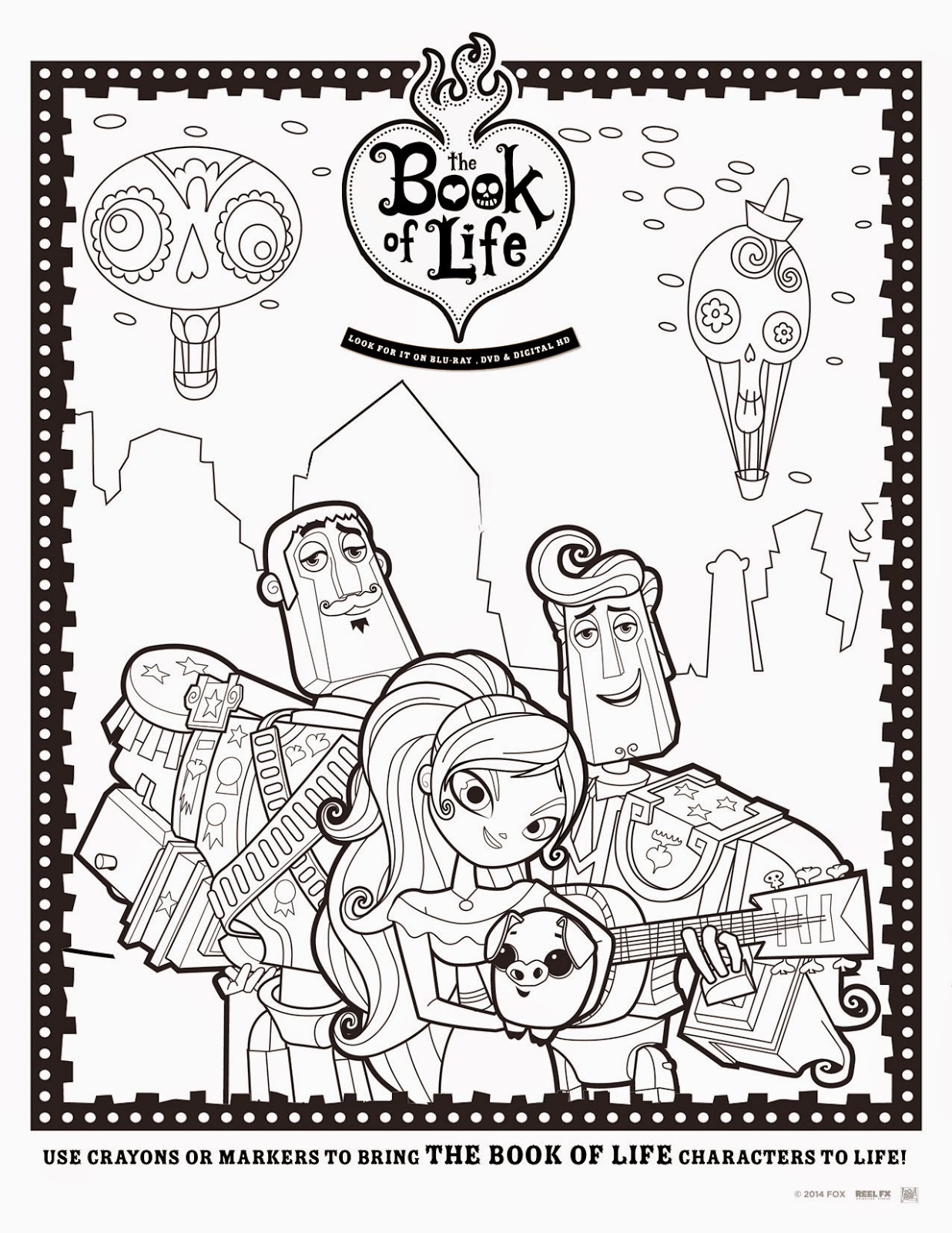