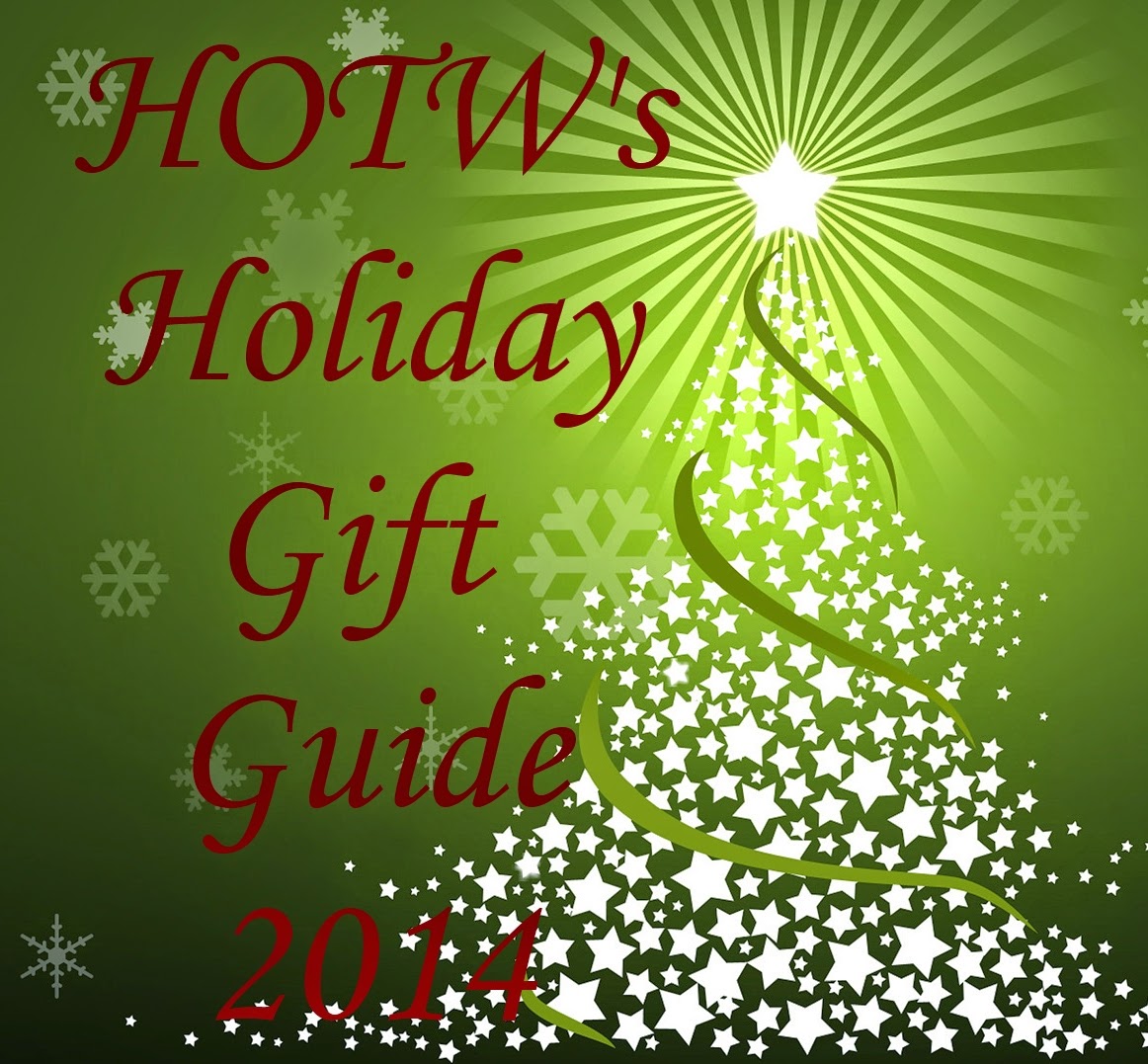 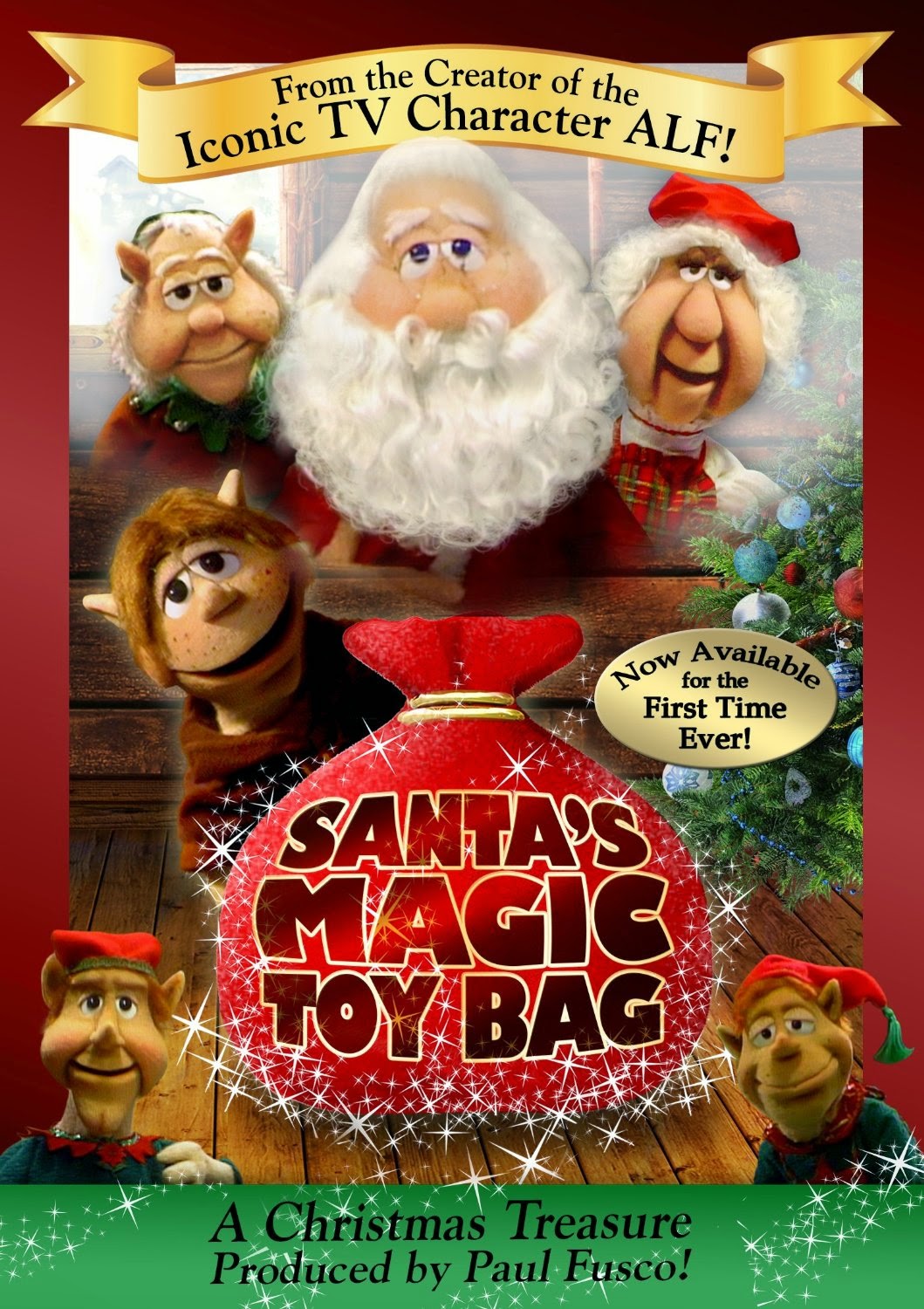 Parents will once again enjoy the beloved, 1980s, holiday puppet specials from Paul Fusco, creator and producer of NBC’s award-winning Alf, and the writer/puppeteer/voice behind the iconic television alien. These popular holiday TV specials - not seen since their original Showtime Network debut and never before available in any video format – showcase classic, wholesome, family entertainment at its best. And now this is a unique chance for families and children to discover them again for the first time! First to be released in the series is Santa’s Magic Toy Bag (1983).

Christmas is bustling, festive, and exciting for Santa, Mrs. Claus, and all the Elves at the North Pole. Sherman, an aspiring apprentice Elf, tries his best to fit in but can t seem to do anything right! He's worked in nearly every department at the North Pole and has triggered a series of disasters everywhere he goes. Santa tries to bolster Sherman's self-esteem by entrusting him with the special task of guarding his Magic Toy Bag until Christmas Eve. When Sherman accidentally shrinks the bag by washing it, he fears there might not be a Christmas this year. Unless the accident-prone Elf can finally make things right!

I vaguely remember these specials from when I was a kid, and it is so much fun to watch them again with my own son!

Get the DVD at Santa's Magic Toy Bag on Amazon.