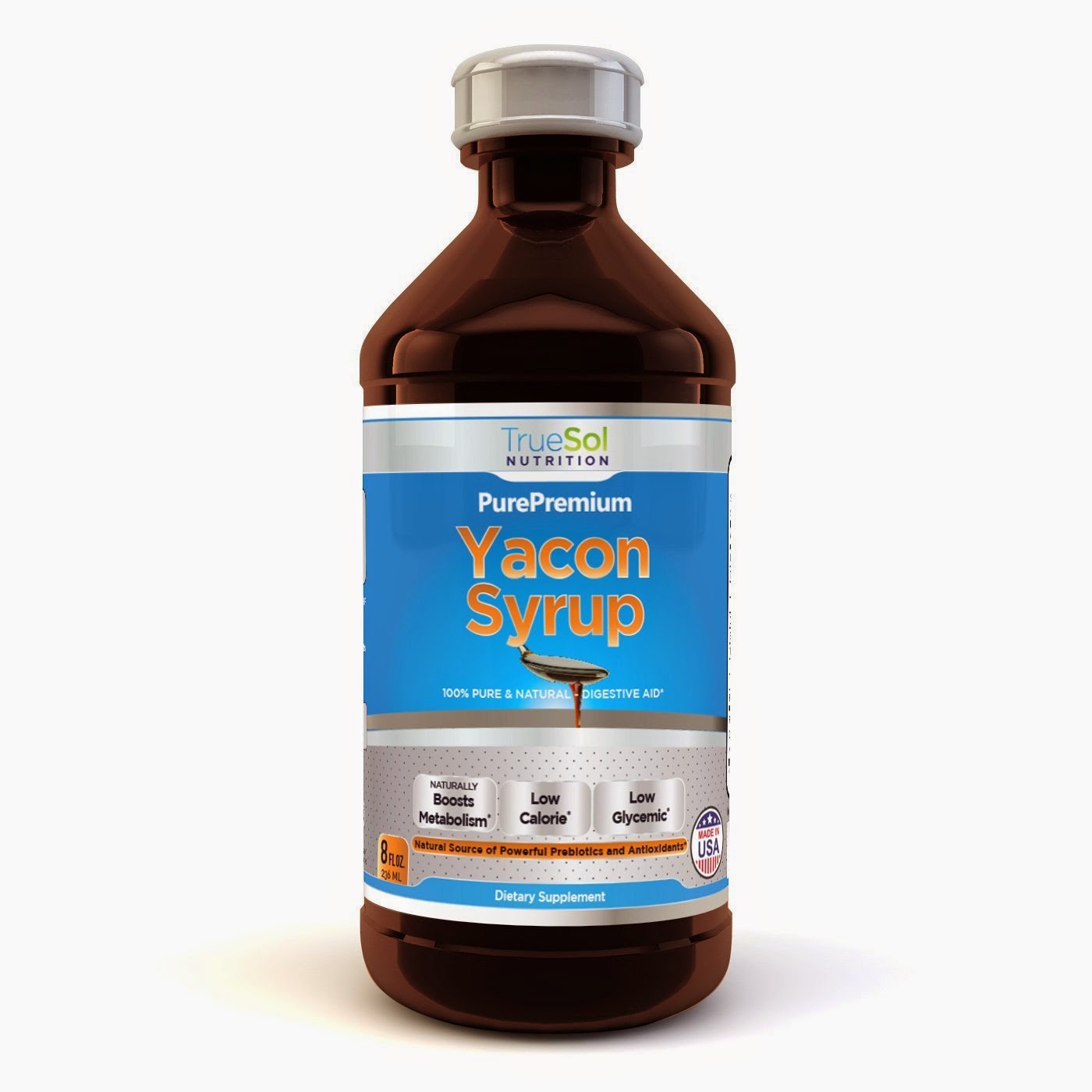 100% Pure Raw Organic Yacon Syrup Extract. Yacon Syrup can be used as a prebiotic to increase digestive health and regularity. Use raw yacon syrup as a non-caloric, low-glycemic sweetener and help regulate healthy blood sugar levels. Use Yacon Syrup before daily meals, or as a sugar substitute in foods for cooking and baking. When taken daily, raw yacon syrup can assist in losing weight, increase metabolism and aid with detox cleansing of the digestive system. Yacon Syrup is also an excellent appetite suppressant, which makes it ideal for weight loss in men and women.

Study Conducted By Dr. Oz - After the four weeks, there were forty women who completed the test as required, and 29 of them lost weight in some form. Fourteen of the women reportedly lost five pounds or more, with the average weight loss overall coming in at 2.9 pounds. There also was a 1.9-inch average waist size reduction. The best low-glycemic sweetener ever has been found fresh pressed from the Yacon root (Smallanthus sonchifolius). This syrup is a gift from nature that has been enjoyed for centuries in the Andean highlands of Peru. Use Yacon Root Syrup as you would honey agave stevia or maple syrup on foods in recipes and to sweeten beverages. 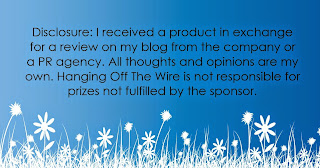 I received one or more of the products mentioned above for free using Tomoson.com. Regardless, I only recommend products or services I use personally and believe will be good for my readers.
By Hanging Off The Wire at September 06, 2014

Email ThisBlogThis!Share to TwitterShare to FacebookShare to Pinterest
Labels: MiscReview