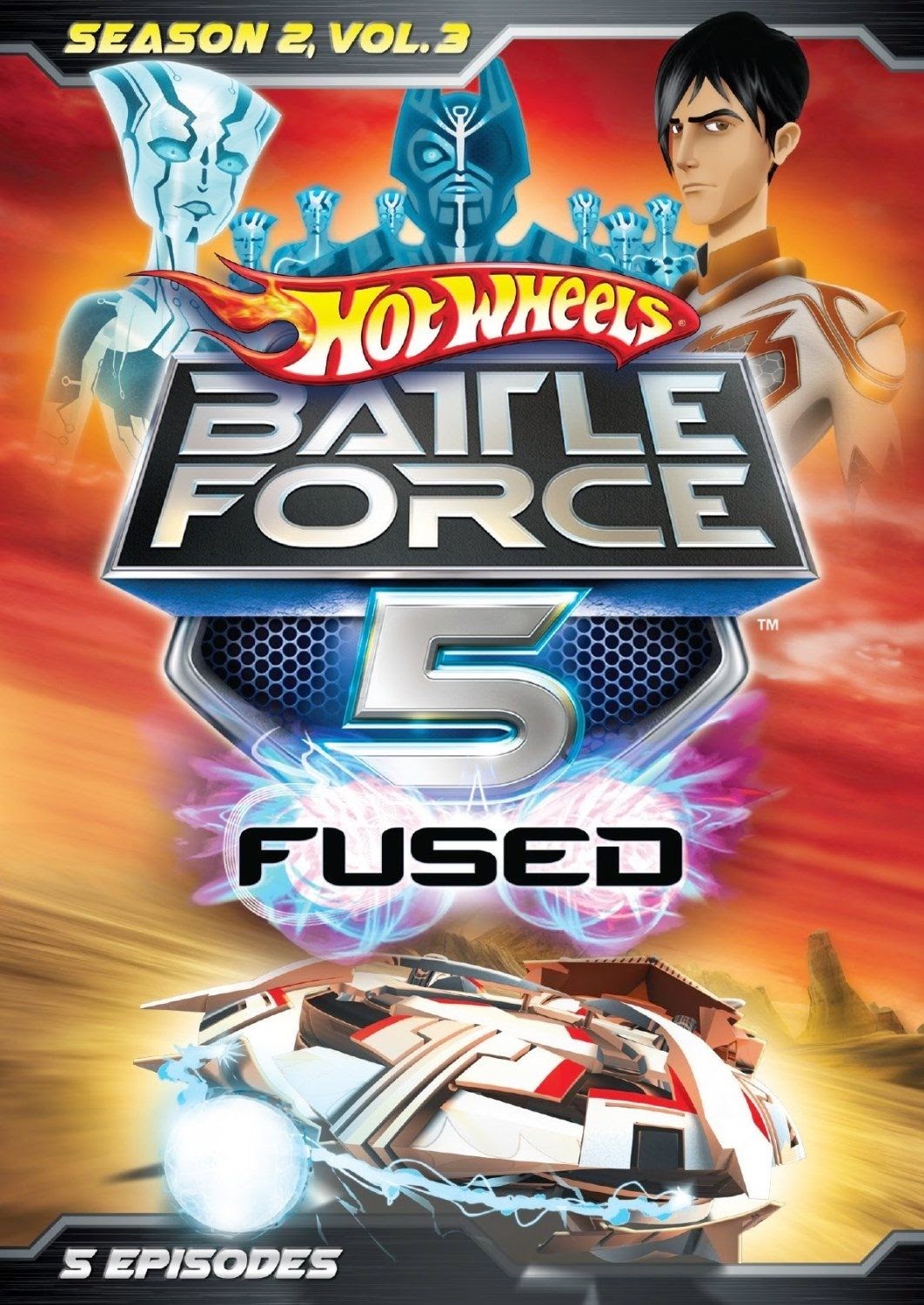 Hot Wheels Battle Force 5 features Vert Wheeler and his team as they race to find the Battle Keys. Meet characters like Vert, Stanford, Agura, Sherman, Spinner, and Zoom and watch them drive their incredible cars like the Saber, the Buster, the Tangler, the Chopper, and the Reverb. Using their cool cars, they combat aliens and robots in the battle zones, the gateways between the worlds. See these teen drivers fight to protect the Earth from evil forces like the Vandals, the Sark, and the Red Sentients led by villains such as Kalus, Zemerik, and Krytus. 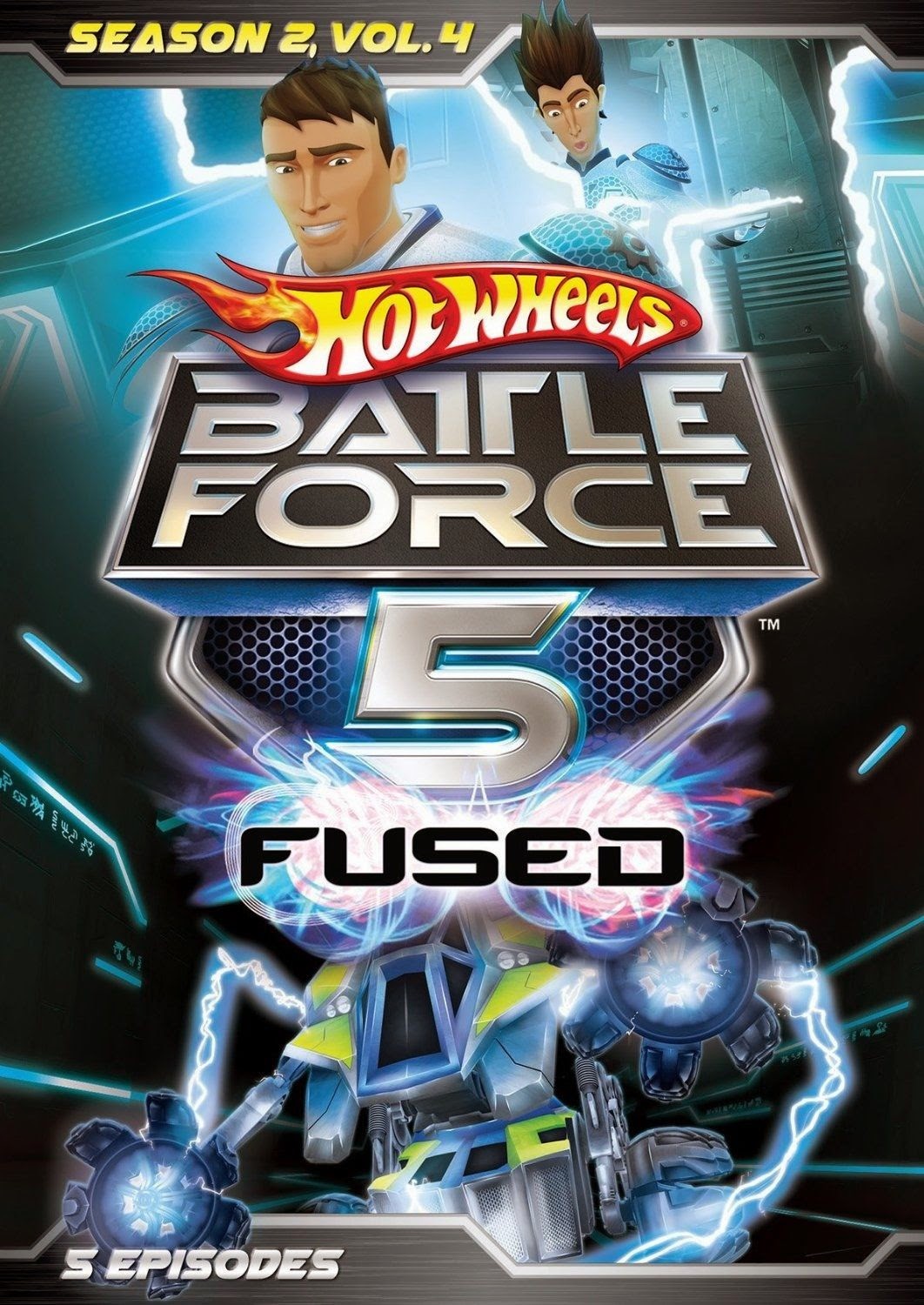 I am so happy to receive the next two volumes for Callan. He loved the first two volumes, and is ga-ga for Hot Wheels!