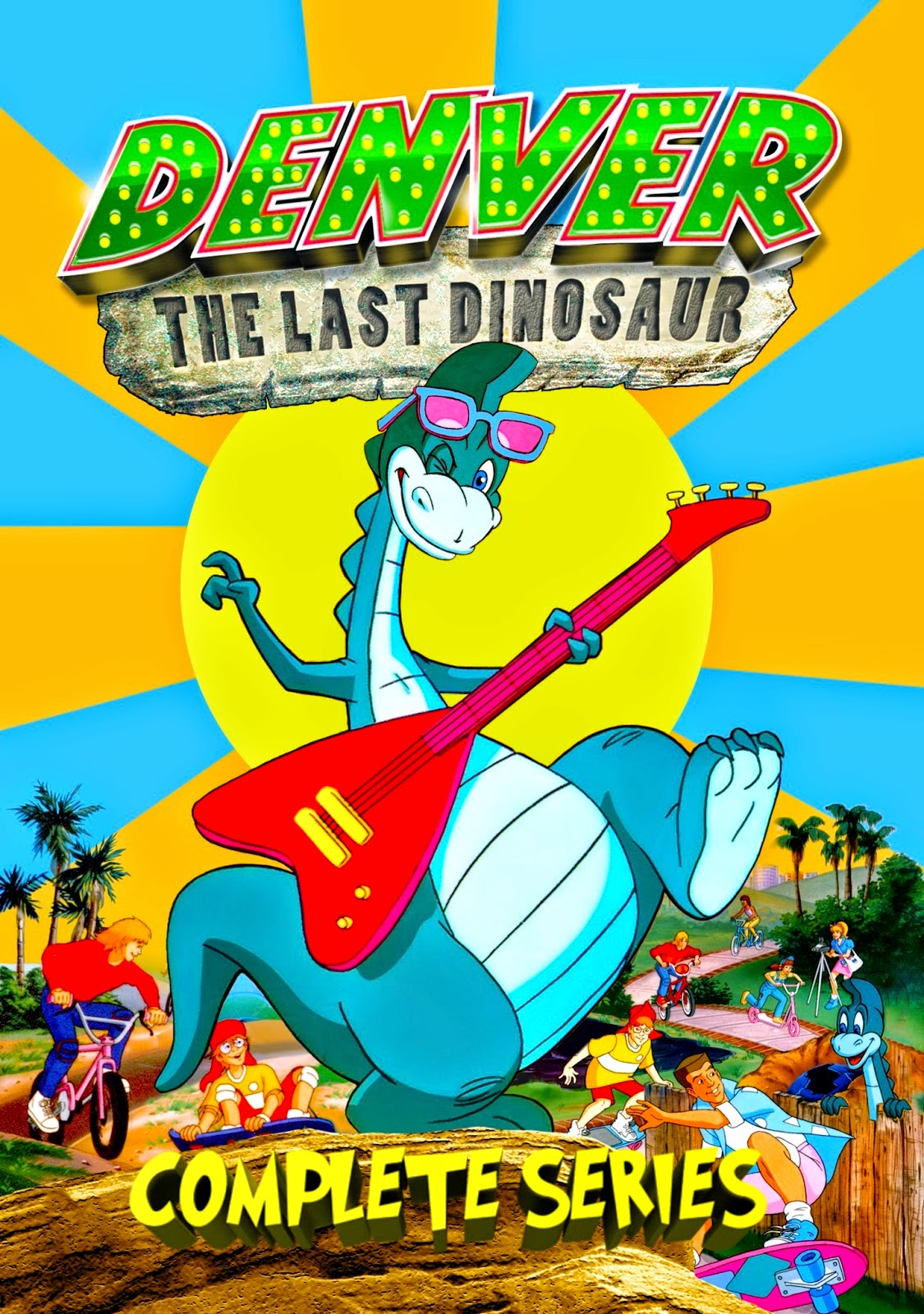 Relive the magic of everyone’s favorite skateboarding Corythosaurus when Denver The Last Dinosaur, The Complete Series arrives on DVD for the first time as a full collection from Cinedigm and produced by VCI Entertainment. Filled with adventure, warmth and camaraderie, Denver The Last Dinosaur originally aired from 1988 to 1990 and received a recommendation from the National Educational Association for its engaging, non-violent story lines. When a pleasant and unusually intelligent dinosaur unexpectedly hatches from a fossilized egg in present day California, a group of teenagers adopt him as their new best friend. Join in on the excitement as they protect him from the prying eyes of other humans and teach him their favorite pastimes, including skateboarding! Fun for the whole family, the Denver the Last Dinosaur Complete Series DVD is packed with bonus features, including interviews with Creative Director Jeremy Corray, image galleries, and seven additional episodes of various classic cartoons, including Saber Rider and the Star Sheriffs, making it the perfect set for fans, collectors, and 80s cartoon enthusiasts.

Callan loves dinosaurs, so this was an awesome series for him to watch. He would have watched it all in one sitting if I let him, but 52 episodes is a lot to watch at once, hee hee. Very cute series. I do not remember it from when I was a kid, so it was fun for me to watch too.