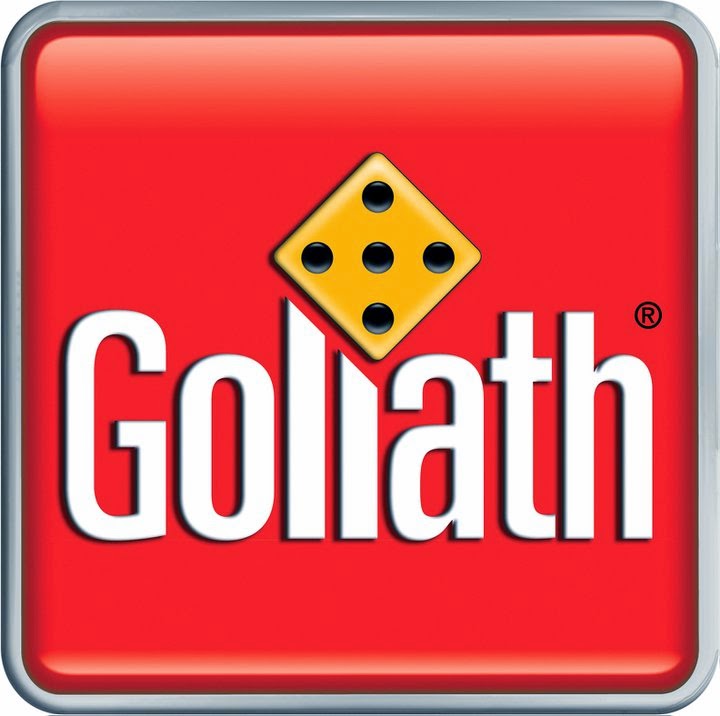 Founded in 2008 by Game Guru Extraordinaire David Norman, Goliath Games are now sold in Target, Toys R Us, and specialty retailers nationwide. Their hit game Pop the Pig has reached over 1 million units sold in 2010! 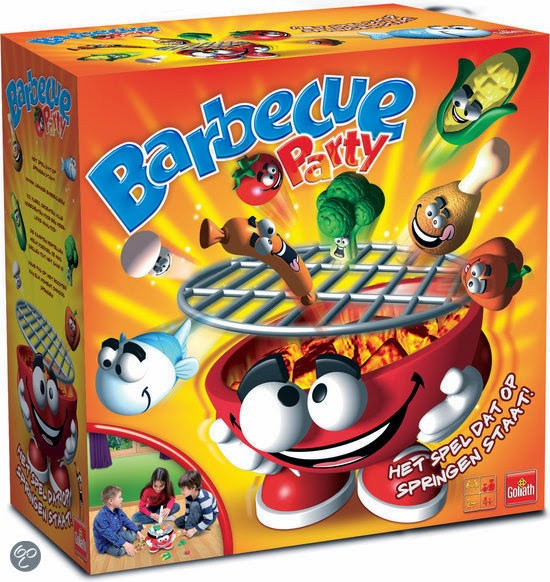 We got to try out the new game Barbecue Party - the game that decides who will be grill master or dinner disaster! Choose your card to see what you get to put on the grill for dinner, but watch out! This temperamental grill may jump, causing all the food to fall off. The winner is the first player to get 3 items off the grill before the food takes a spill. For ages 4 and up. 2 or more players. Callan and his friends had a blast playing this, and it lasted them quite awhile before they moved on to something else! Silly and fun! 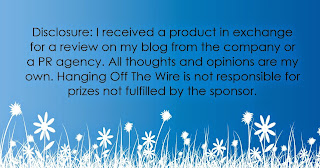 Email ThisBlogThis!Share to TwitterShare to FacebookShare to Pinterest
Labels: ToyReview