Red is Evil! Every Couch Knows That.

Is there a color that represents evil?  Yes.  That color is red.  Let’s face it, most popular depictions of the Devil and of Hell feature a lot of red. But that’s just the human reason why red is evil.  Couches have their own reason.

More to the point, red things stain couches.  Consider all the things that can most stain a couch, and you will see that most of them are red. 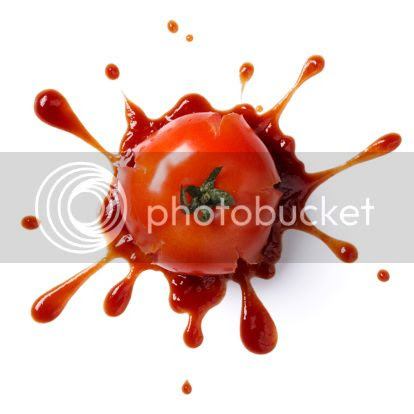 Tomatoes.  Tomatoes are one of the most heartless stainers around.  More than just heartless, they are sneaky, too.  They rarely approach a couch in the open.  They are masters of disguise.  They dress up as tomato sauce, as ketchup, as pizza, as spaghetti sauce, as barbecue sauce.

And it’s not just their disguises that make people forget they are tomatoes.  It’s how they find their way into the very foods people are most likely to eat on their couches.

Consider the Superbowl. What is are the foods that people eat the most  while watching the Superbowl?  Wings!  More specifically, wings smothered in tomato based sauces of various flavors. 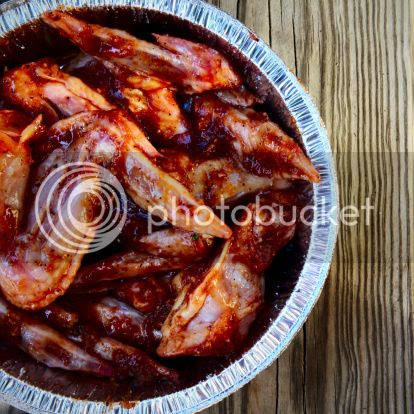 If it was just the Superbowl, I suppose that couches might be more forgiving. But the same scene is played out every week on a smaller scale whenever there is a football game.  Or a hockey game.  Or a baseball or basketball or soccer or golf game.

And let’s add one more dimension to this.  During a game, people get rowdy.  They jump up and cheer or swear or egg on their favorite players.  In other words, tomatoes sneak into the very situation most prone to being spilled all over the couch, not to mention the coffee table, the carpet and the pet.

People don’t tend to eat dry bread or plain noodles at game time.  That would be too easy on the poor couch.

Berries.  Berries are vicious strainers.  Strawberries and raspberries are next to impossible to wash out of fabric.  Cherries are even worse. The thing about berries is that they are sneaky, but in a different way than tomatoes.  Rather than disguising themselves, they proudly proclaim their identities.

But they are small and round, so they are easy to drop, can easily roll under a person and are often overlooked.  The first time you realize that a berry went AWOL is after having crushed it and ground it into the couch under your own shifting weight.

Red wine. Technically, we are still doing berries, but this is the sneaky side of the berry family.  You see, grapes are technically berries, but notice how the red ones stain worse than the white or even the rosée.

Red wine is sneaky in another way.  It is infused with alcohol.  And alcohol loosens people up, so that they are less likely to just sit there and more likely to laugh and wave their arms and even get up and walk around and knock things over.  And spill their wine! 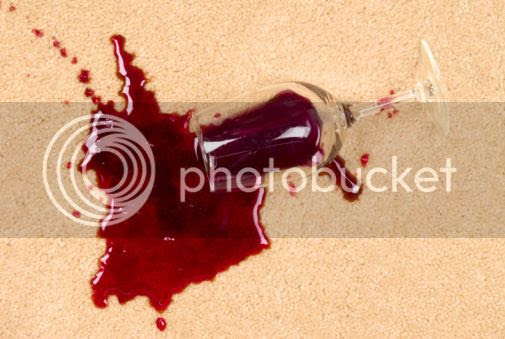 We know how people get animated during the big game and end up knocking things over.  Imagine the couch massacre that would occur if people drank wine while watching the Superbowl.

Lipstick.  While lipstick comes in many different shades, almost all of those shades are red.  And have you ever tried to get lipstick out of a couch?  The only glimmer of hope for couchkind is that most ladies take out their lipstick in the washroom.  Lipstick spills are much less common than red wine spills or wings disasters.

And nobody actually kisses their couch … unless they have had way too much of that red wine.  But Chem-Dry has seen it all, and they have seen  kisses left behind from what must have been a very exciting party.

Blood.  Yes, blood is red and blood stains.  And since you can’t just run your couch through the washing machine, a blood stain is a pain.  Fortunately, blood is fairly rare, since people don’t spill as easily as bowls of wings or glasses of wine.

But people can get cut and noses can get punched… What?  Did you think that everybody at a Superbowl party is cheering for the same team?  And sometime, people get punched by accident, just from the shear exuberance of arms flying all over the place or from the frustration of not being able to punch the ref on the TV screen.

Still, blood probably doesn’t stain as badly as tomatoes or berries, so perhaps the most couch-friendly guest to invite over to watch the game would be a vampire.

Or you could just throw caution to the wind and let the couch worry about its own problems.  Pass the wine and wings, please.

Solomon Epstein is a sarcastic son of a – oops, can’t write that word in my biography.  Suffice to say that after reading this, you should probably go and wash your eyes out.