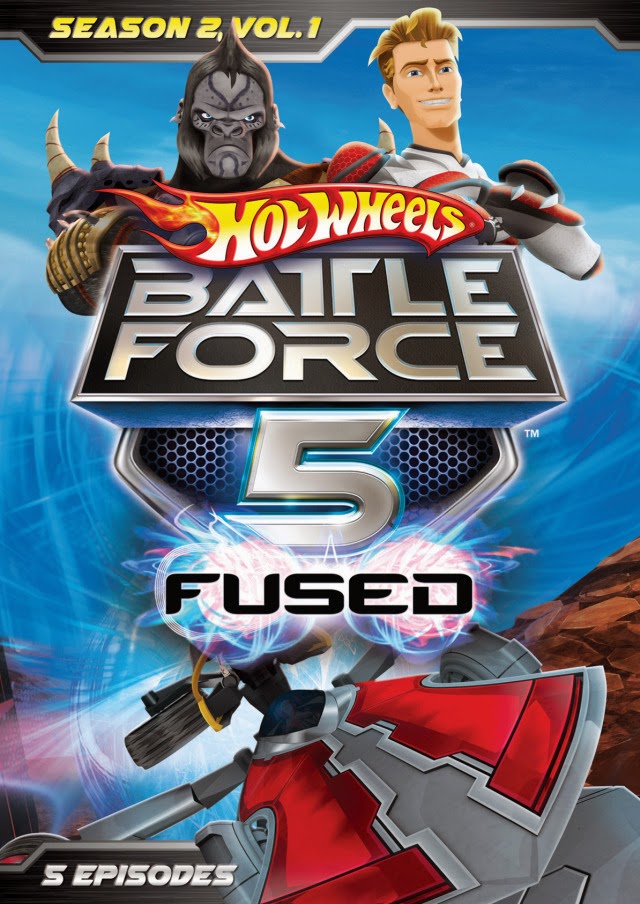 Sophomore Season of The Hit Series Based On The Popular Toy Line Hits The Highway On DVD And Digital April 1st.

Synopsis – Hot Wheels Battle Force 5: Fused Season 2, Volume 1. Featuring episodes 1-5 of Season 2, Vert Wheeler and his crew of super teen drivers take the fight to the enemy! The Battle Force 5 (better known as BF5) must protect their Blue Sentient mentor, Sage, and figure out a way to destroy Krytus, leader of the Red Sentients and Sage’s evil twin. Fueled by molten antimatter energy, BF5’s vehicles transform into armored battle vehicles and into bigger, more incredible fusion vehicles to help them overthrow Krytus plan of becoming the all-powerful leader of the multiverse and prevent him from destroying the Blue Sentient civilization.

Synopsis – Hot Wheels Battle Force 5: Fused Season 2, Volume 2. While the stakes were high in Season 1, they get even higher in Season 2 as a greater, more dangerous enemy races onto the interdimensional battlefield: the Red Sentients! Featuring episodes 6-10, BF5 is led by Vert Wheeler and a stellar team of teen drivers. Their only goals are to protect their Blue Sentient mentor, Sage, and to destroy the evil twin Red Sentients. Armed with their futuristic arsenal on wheels, the BF5 ride fearlessly into the face of danger protecting Sage, and Earth, from barbaric predators.

Callan loves Hot Wheels, and it is so cool there is a show out of it now! He could not be a happier kiddo!!! Awesome! 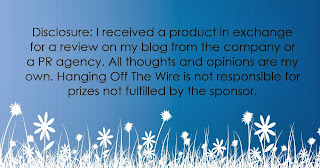