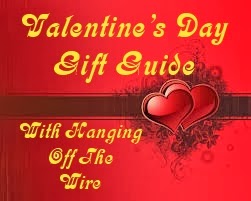 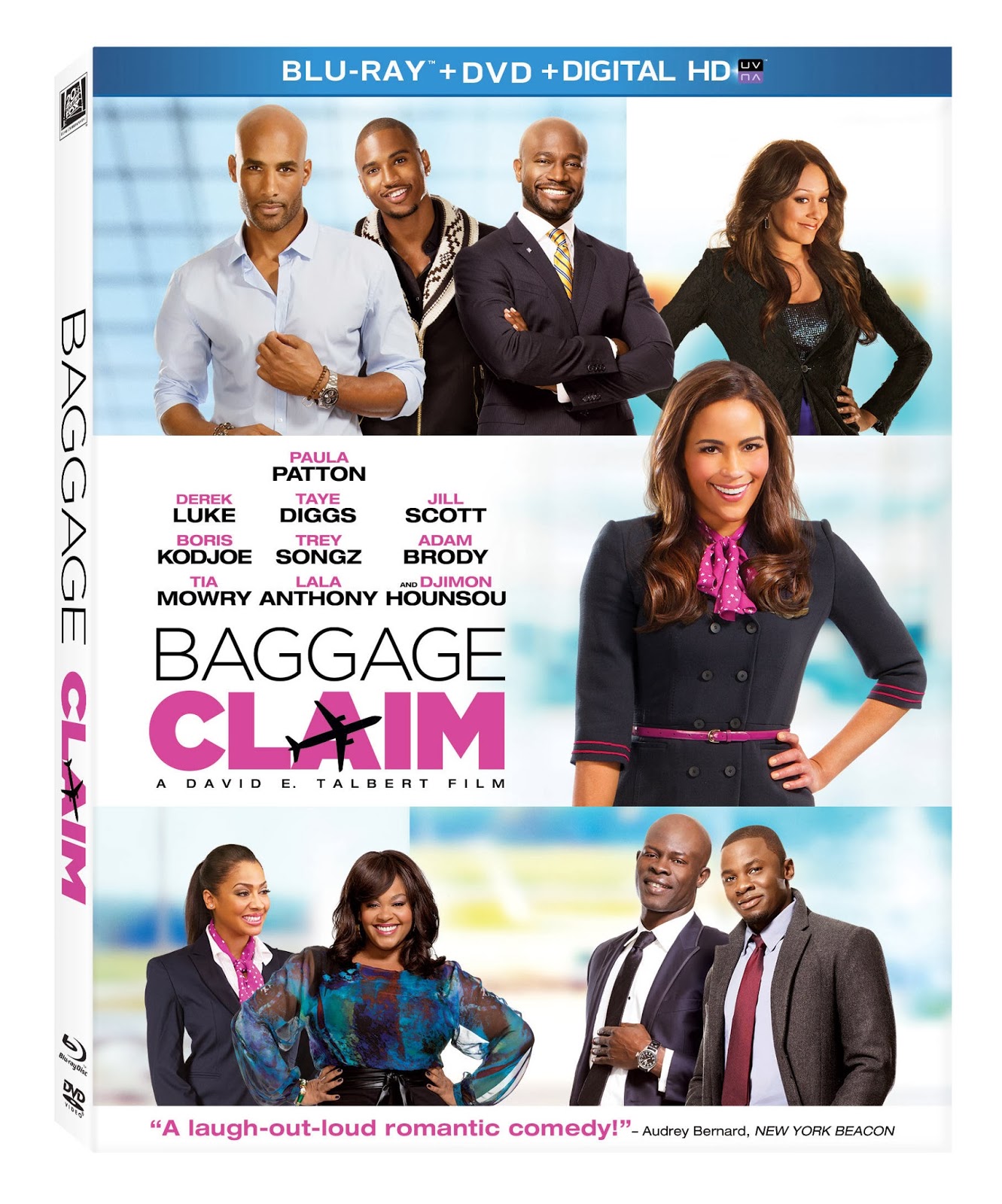 BAGGAGE CLAIM
Paula Patton leads a hilarious cast in this first-class comedy that’ll keep you laughing and make your heart soar! Flight attendant Montana Moore (Patton) is smart, sexy and sick of being single. She’s determined to get engaged before her younger sister’s wedding, leaving just 30 days to make her connection. Fortunately, her co-worker crew has cooked up a high-flying scheme for Montana to “accidentally” bump into all her ex-boyfriends, leading to hilarious encounters as she attempts to land the perfect guy!